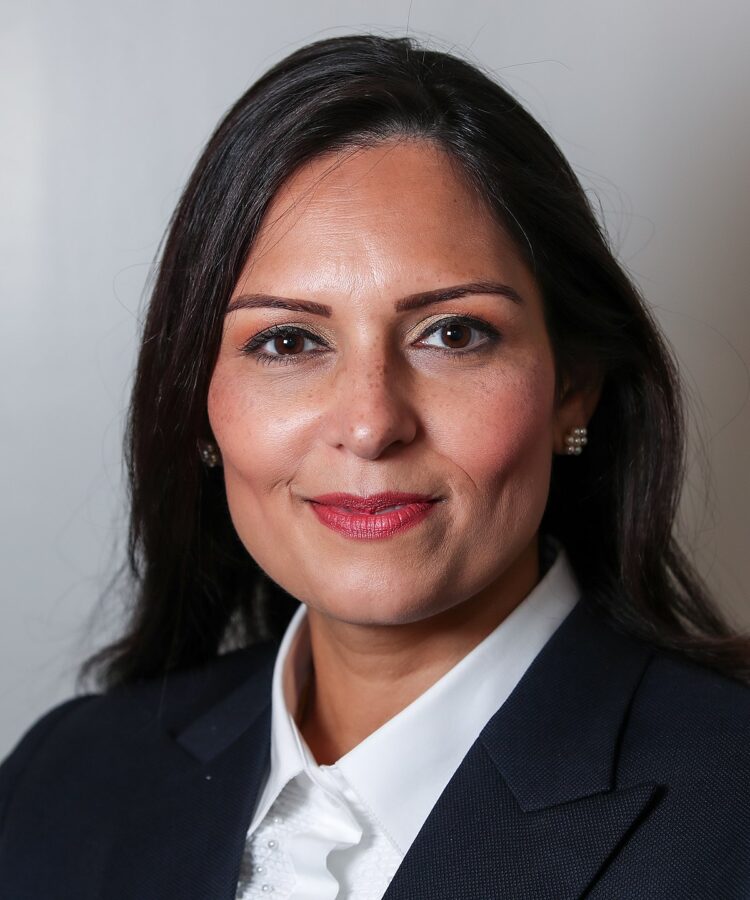 Priti Patel has announced new £800 fines from next week for anyone attending an illegal house party of more than 15 people.

The home secretary announced  the doubling of fines for each repeat offence to a maximum level of £6,400. Enforcing the fine presents its own problems, because you can’t get blood off a stone. A clear and practical plan as to how those who have no income due to the pandemic will pay such unaffordable fines remains an unanswered question.

One possibility will be for those on job seekers allowance  to pay fines on a fortnight basis, until the full fine is cleared. It could also mean imposing an immediate sanction on the benefit money  of offenders, to make sure they have paid the full price of the fine.

There have been claims that some people evade fines by claiming inability to pay, If true, the fines become pointless and demand a more effective way of stamping down on house parties given the reported rises in Covid-19 cases, and deaths.

Party holders in these times are defiant people who either have no concern for the potential effects of their reckless conduct. There are a different group that doubt the official statistics of Covid-19 deaths. That group doesn’t see all the complications that probably created the errors that explains some of the early inaccuracies in statistical data.

It doesn’t make much sense to dismiss in moving virus based on the reason alone of past inaccuracies.

Most citizens would agree that consistency in official declarations  leads to higher trust. Inconsistency suggests confusion and lack of confidence in policies. There is the other interesting view that adapting to changing circumstances which takes the government  planners off their smooth path, may be an important skill to have. The major

Ms Patel told a Downing Street press conference: “The science is clear: such irresponsible behaviour poses a significant threat to public health. Not only to those in attendance, but to our wonderful police officers who attend these events to shut them down.”

Boris Johnson said it was “too early to say” when asked whether rules could be relaxed in the spring or continue for longer.

Ms Patel said  she wanted to counter disinformation that the vaccine wasn’t safe, on a day when 1,290  were reported dead in 24 hours due to the virus. The accuracy of the high death tolls in the UK has been a subject of dispute in many circles, more so after the British government revised its statistical death information to cover deaths that occur after 28 days from a positive Covid-19 testing.

However, hospitals have reported high death rates of patients hospitalised with Covid-19. The government says the high number of infection and death rates calls for serious action to tackle head on those who ignore the rules.