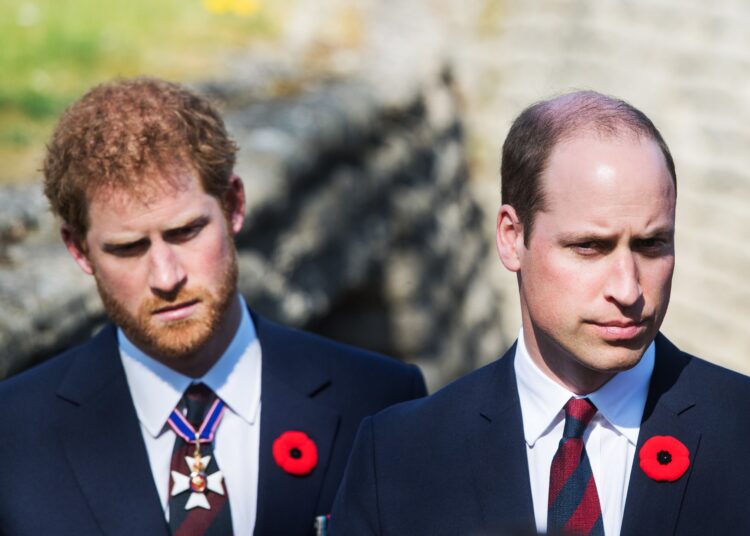 Prince Harry  and his brother , Prince William, are set to honor their recently passed grandfather, Prince Philip, Duke of Edinburgh, in a new BBC-produced televised documentary.

The upcoming special program, titled Prince Philip: The Family Remembers, is to feature all eight of Queen Elizabeth II’s adult grandchildren and other royal family members as they pay tribute to Philip, who died in April at the age of 99. It will be the second time the two brothers have met face to face since Prince Harry and his wife, Meghan Markle conducted the interview with Oprah Winfrey.

Prince Harry’s strained relationship with Prince William is well documented, hard feelings sparked over the latter’s reaction to the pace at which Prince Harry’s relationship with his then fiancee was moving, and later made worse following Prince Harry’s marriage to Meghan Markle, and the fall out with the rest of the family. Personal differences will have to be put aside for the occasion as the royal family come together to reflect of

Her Majesty the Queen has granted special access to her private cine-film collection as part of the documentary about her late husband.

Described as a “unique portrait of the longest-serving consort in royal history,” the documentary will feature “poignant recollections, plenty of humour and numerous fresh insights into the character and legacy of this royal pioneer.” While more than a dozen royal family members are set to make cameos during the televised event.

The program Prince Philip: The Royal Family Remembers will air on Wednesday, September 22, in the UK on BBC One, with the broadcaster saying it will feature “more than a dozen members” of the royal family. The Queen and Philip’s four children will take part as will their adult grandchildren.

“For the first time on television, more than dozen members of the royal family offer their personal thoughts and reflections as they pay an historic tribute to the extraordinary life of his Royal Highness Prince Philip, Duke of Edinburgh”, said a statement.

“All the children of the Queen and the Duke, along with adult grandchildren and other members of the Royal Family, have agreed to take part in this unique portrait of the longest serving consort in royal history.

Documentary-makers went inside Buckingham Palace to meet the duke’s long-serving staff and to capture his study, private office and library as they were were during his seven decades of public service. 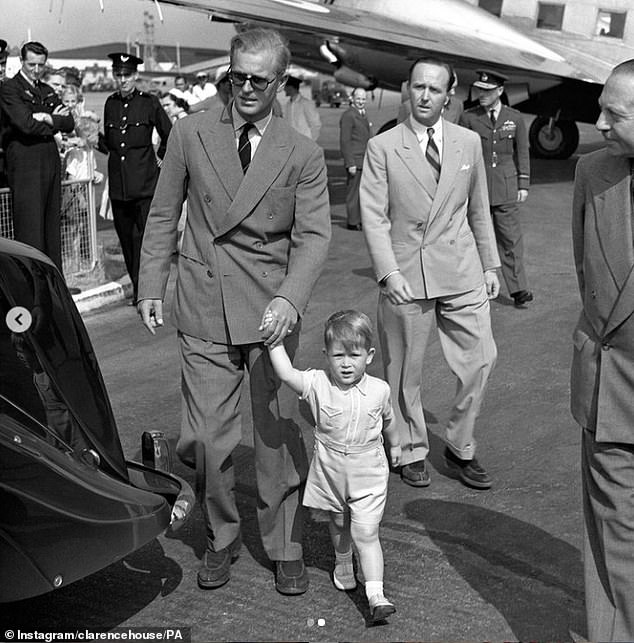 It was originally conceived to mark the duke’s 100th birthday in June, but Prince Phillip died two months before his centenary.

The programme is set to include interviews filmed both before and after Philip’s death.

The BBC added: ‘With special access to the Queen’s private cine-film collection, this film is an unrivalled portrait of a man with a unique place in royal history – by those who knew him best.’

News of the new documentary comes after Harry and William came together in person to honor their late mother, Diana, Princess of Wales, in a special statue unveiling ceremony in July. The also had a brief reunion at Philip’s funeral in April. The brothers have spent significantly less time together in the last year since Harry and Meghan stepped down from their roles as senior working royals and relocated to the United States for a chance at obtaining more independence away from the constraints of the British monarchy.

It is unclear whether Meghan Markle would participate in the documentary, but her inclusion will no doubt be an awkward moment for most present, due to the tension sparked following the royal family feud with her and her husband. Prince Harry’s presence will also be awkward, but Meghan has been labelled the trouble maker in the family.