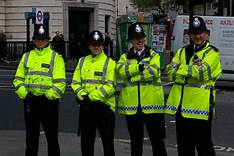 The Information Commissioner’s office(ICO) on Wednesday promised to  investigate the Met’s Police refusal to respond to a Freedom Of Information Request sent by this publication in relation to their handling of Danny Baker’s racist social media post.

The Eye Of Media.Com  asked  the Metropolitan Police in the summer of  2019 to disclose the thresh hold used to determine why a prosecution against Danny Baker was never followed through for the racist social media post he made against Meghan Markle’s son, Archie, after his birth last May.

However, more prevalent explanations provided by  writers and  analysts includes  the existence of private tension between Prince Harry and Prince William, pressure of royal duties, and a  perceived pre-existing tendency for Prince Harry to want to do his own thing. Speculations have also been made that Meghan Markle was a status climber , scheming her way through the top for self interested reasons. All are speculations nevertheless.

Our request was made following confirmation from legal sources that Baker’s action was criminal and in clear breach of the criminal law according to the Public Order Act 1986. But lawyers were not willing to attach their name to the claim, leaving us to  make speculations as to why no prosecution by making hypothetical inferences and exploring them through an investigation.

One lawyer, who refused  to be named told The Eye Of Media.Com: ” It is inconceivable that Danny Baker would not have known that his actions were racist and offensive.

The criminal law and in fact all aspects of law assess offences by the standard of ”the reasonable man”. This means that if the reasonable average man would have known that their actions would be hostile and offensive, it must be assumed that offensive actions should be judged using the benchmark of the ”ordinary reasonable man”.

The prosecution guidance under Race and Religious crime for the CPS states the circumstances under which an individual could be culpable for this offence. 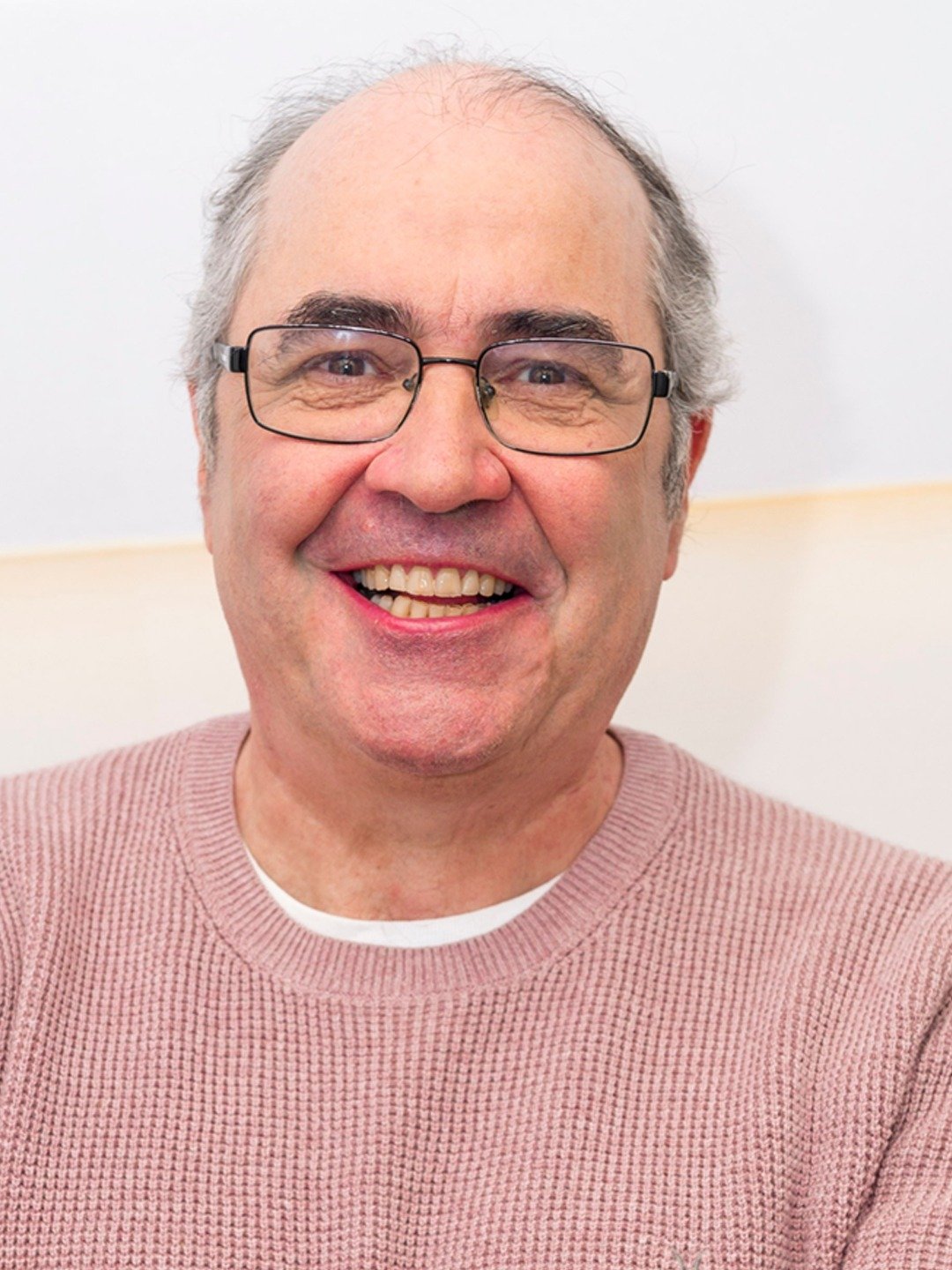 It highlights the perception of  hostility as the basis of investigating the offence of racially or religiously aggravated offences. ”Flagging it as soon as possible” helps ensure the correct support is made available to the victim and ”facilitate a proactive investigation of the evidence”, the guidance states.

It also seeks to establish whether cruelty, humiliation or degradation involved?

The CPS uses agreed definitions to identify racist or religious incidents/crimes and to monitor the decisions and outcomes. They ate:

The guidance states that Flagging is a subjective question and puts the CPS on notice that someone at some stage has perceived an incident that gave rise to the case had such an element of racial or religious hostility or prejudice to it.

The guidance also adds that ”for a conviction to receive enhanced sentencing in court the police need to provide sufficient evidence to prove the hostility element, however this is not required for flagging purposes.

Baker was sacked by the BBC after he posted a racist carricature of a chimp in the middle of two parents with the caption ‘royal baby leaves hospital’. After a long silence, the Met police sent a generic and convoluted response to a straightforward question of the criminal thresh hold Baker’s actions did not meet. 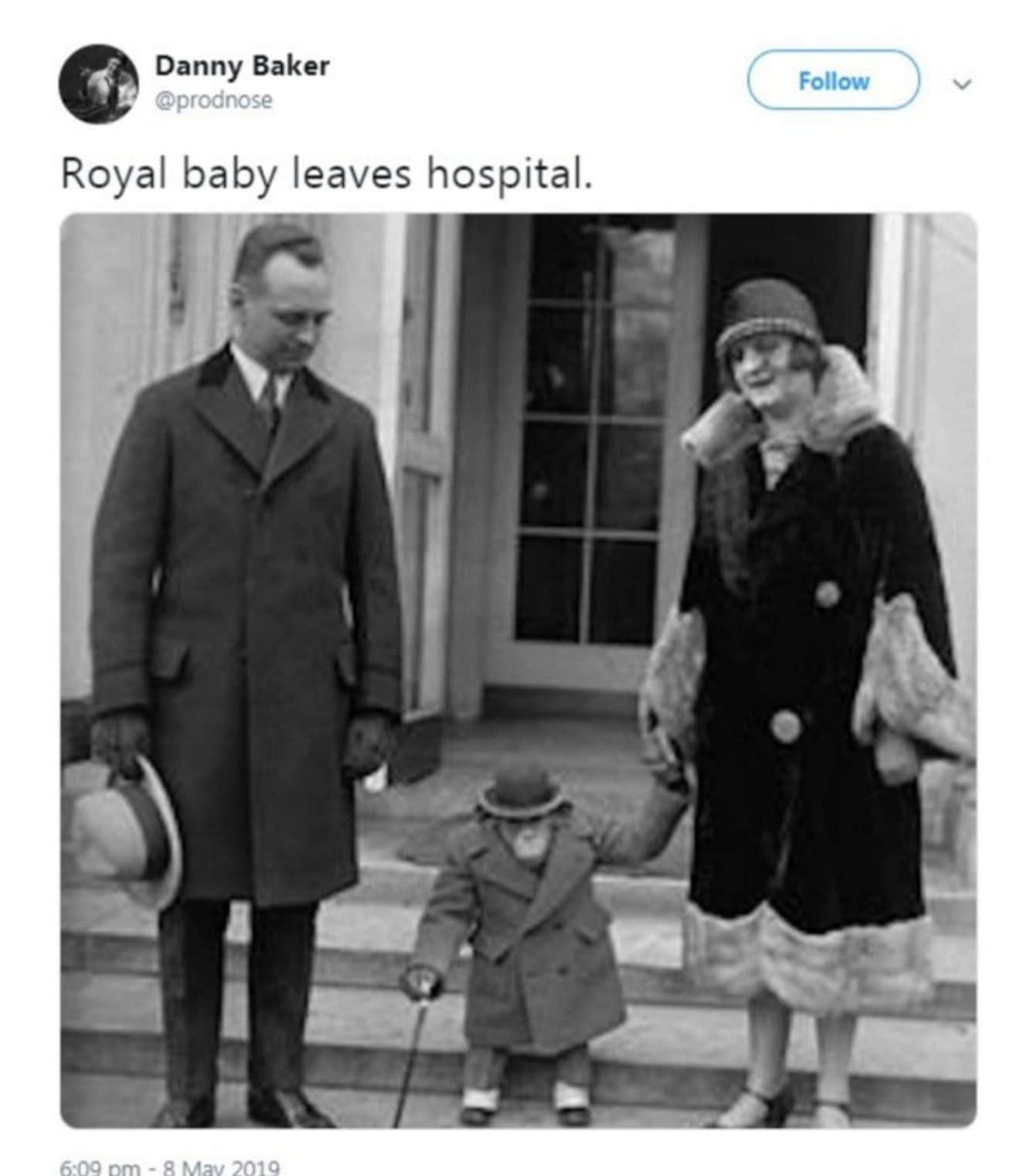 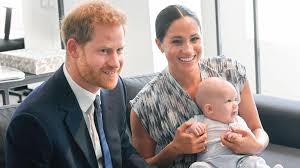 Dutch And Dutchess Of Sussex With Baby Archie

The response by the Metropolitan Police went into great detail in attempting to justify why Baker’s privacy would be infringed if they released the information.  One of  the ludicrous reasons provided in their response was  the potential of the public becoming aware of how funds are used to investigate cases of terrorism. A reason that has no relevance in the context of the factual case in question.

The author of the original response, Bibi Karim, behaved unprofessionally irresponsibly in declining a telephone conversation to discuss her conclusion, despite the provision for such a discussion explicitly stated in her  email response to decline the FOI request.

” My decision is final”, she arrogantly stated, in a negligent show of defiance presented in writing to a publication she ought to have had the foresight to know could easily be exposed.

A routine appeal accompanied the initial rejection following advice from The Information Commission Office, who were kept abreast with the process of our request from the outset. It was predictably declined, citing an infringement of Baker’s private life under the Data Protection Act.

Baker as a radio Dj is a public figure. He committed the act on a public social media platform. Our argument is that this nullifies any argument privacy.  Privacy does apply in this kind of context, and  is certainly  trumped by the  overriding  pubic interest of checking if the offence was investigated properly and lawfully.