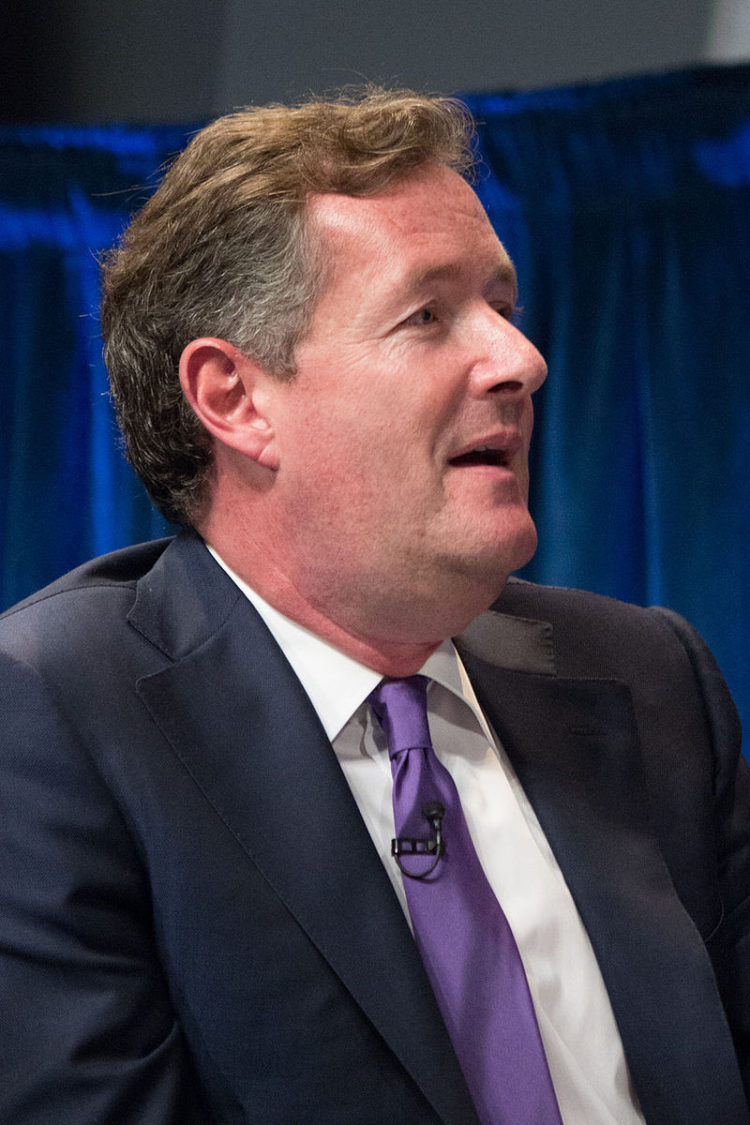 Outspoken Piers Morgan has criticised the choice of Alastair Campbell for his replacement on GMB.

ITV hired former Labour spin doctor Alastair Campbell as his replacement, and the 63-year-old  has joined Susanna to host GMB during the week.

Piers appeared to object to the fact that Susanna described her new host as “someone to provoke strong reaction and lively debate”.

Morgan used  his column in the Daily Mail to criticise his former co-star.

He wrote: “My ex-TV wife Susanna Reid told viewers her new partner was ‘someone to provoke strong reaction and lively debate, tackle the big issues and speak in a language that real people understand’.

“Hmm, that sounds familiar! Then GMB’s Twitter account urged Campbell: ‘Welcome to the team! We can’t wait for some fiery debates, don’t hold back!’ Hmm, again.

“Given the manner of my departure, this seems extremely unwise advice…

“I’ve known Alastair for donkey’s years and, despite numerous bust-ups, always got on well with him. He’s also a properly trained and very experienced journalist, which I think every news show presenter should be. So, I wish him well.

“But forgive me for having a wry chuckle at the fact that I had to leave the show for declining to apologise for disbelieving Princess Pinocchio’s porky-pies, only to now be replaced by someone who has never apologised for spinning us into an illegal war that cost more than a million lives.”

As part of Tony Blair ’s team back at the turn of the century, Alastair was around the then-Prime Minister who dragged the UK into war in Iraq.

An inquiry years later found that the Blair government declared war on evidence was based on lies.

Morgan has a point that Alistair has never apologised for the lies he told which contributed to the Iraq war.

However Morgan himself is still telling a bit of a lie. He did not loose his job for refusing to believe Meghan’s porky-lies. He was forced out of the show for disregarding all of her account so insensitively.

The fact he was also known to have an ulterior motive for his comments added to the fuel for his departure.