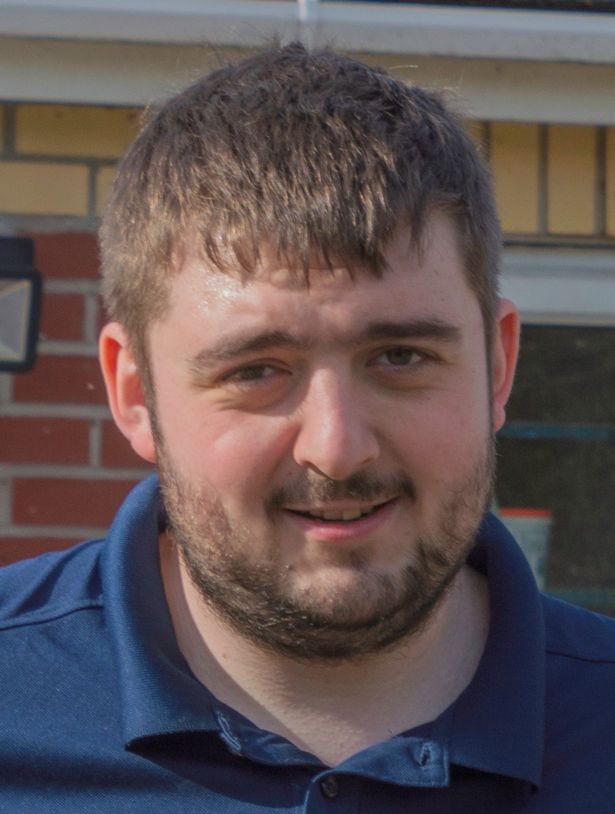 An Oxford University student with a dissociative personality disorder, died after taking heroin in an attempt at self-medication, an inquest heard.

Iwan Caudy, 20, was found struggling to breathe by his grandmother at her home in Bridgend on May 17 last year and a syringe was later found in his hand.

Emergency services rushed to the scene and hurried him to the Princess of Wales Hospital, but was pronounced dead shortly afterwards.

Mr Caudy had taken a year out from his chemistry degree, after suffering from mental issues and chronic insomnia, which led him to buying illicit drugs over the internet.

The Eye Of Media.Com also heard from friends of the late undergraduate student that his situation had been made worse by the effects of  the lockdown. A pal of the chemistry student, Andrew Bellington, told The Eye Of Media.Com: ” His death is a crying shame, he was a nice guy who was battling depression and other mental health issues.  He always went out of his way to help others whenever he could’.

The lockdown intensified his mental health issues, as he grew increasingly frustrated with the  lockdown and its restrictions.  It is so tragic”.

An inquest at Pontypridd Coroners’ Court heard he had jumped out of a window in the weeks before his death, causing injuries to his ribs, head, and thigh.

The night before Mr Caudy’s death he had been spending time with his mother Tania and aunt Martine Howell at his grandparents’ Elizabeth and Colin Weir’s at their home in North Cornelly.

In a witness statement read out to the court Mrs Weir said he had been helping his mother with a maths problem and he seemed in good spirits. The next day she went to wake her grandson at around 8.40am but discovered him slumped over with his feet a blue and black colour.

She said: “His face was the same colour and he was making a sound like he was trying to breathe. Wires were tangled around his legs and there was vomit on the bedclothes and his face.”

Mrs Weir called her husband who put Mr Caudy in the recovery position while she called the ambulance and her two daughters.

He was taken to hospital where attempts were made to resuscitate him but he was declared dead at 11.13am.

In another statement read to the court Mr Weir spoke about his grandson’s mental health issues described him “inventing characters” as a coping mechanism and said he had recently been seeing a private psychiatrist.

He added: “He had so much to offer the world and it was such as waste for him to die. He did so much for so many people and he didn’t get the help he needed.”

Mr Caudy’s aunt Ms Howell said she was aware of her nephew’s mental health issues and said he would self-medicate to sleep after voices in his head caused insomnia.

She: “He was such a lovely boy and he wanted to help people. He loved people more than he loved himself. If he had help he wouldn’t have taken illegal drugs.”

When police attended Mr and Mrs Weir’s house they found a laptop bag containing drug paraphernalia and later found a foil package containing 3.12g of heroin of 60% purity, a grip seal bag containing 26g of ketamine, and a syringe containing substances including diamorphine.

Psychiatrist Dr Alistair Clarke-Walter made a statement in which he claimed Mr Caudy showed “classic signs” of psychosis and severe depression which expressed itself in “fragments of his character” and “personalities in himself”.

He said Mr Caudy suffered a breakdown in January 2020 after experiencing multiple voices in his head and would misuse substances in order to treat sleep deprivation and chronic insomnia.

Following Mr Caudy’s death a post-mortem examination and toxicological analysis was carried out which revealed a number of drugs including heroin, ketamine, morphine, paracetamol, and ethanol among others in his system. The official cause of death was given as morphine (heroin) toxicity.

Coroner Rachel Knight told the inquest she would be recording a drug-related death conclusion.

She added: “Iwan Caudy, aged 20, was found unconscious at his grandparents’ address in North Cornelly on May 17, 2020. He was taken to the Princess of Wales Hospital and despite extensive efforts he could not be resuscitated.

“He had taken a fatal quantity of heroin but there is no evidence he intended to take an overdose that night”.

Revelation of the news on mental health week is particularly poignant, and highlights the continuous importance for special support for those suffering with mental health issues.

Mental health issues should never be undermined, no matter how small, and there should be no taboo surrounding this very important under attended subject.

He had also struggled with addiction, along with mental health issues including anxiety and depression, said his family.

Daniel was a vegan champion weightlifter, who regularly posted on social media about his diet and fitness routines, and friends had described him as “ambitious”, “determined” and “inspiring”. 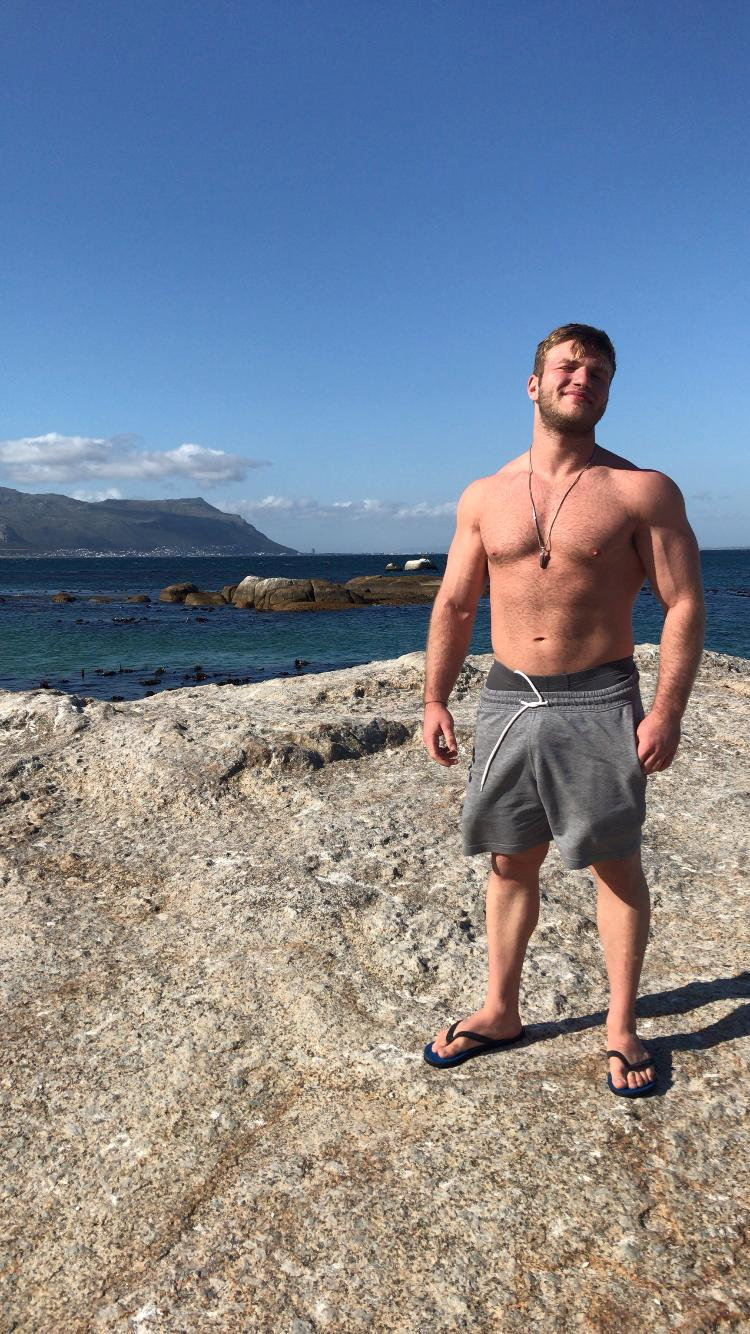 News of Mr Caudy’s death came as this publication was researching the high standards of academics at Oxford University, and what how many of its extra bright students developed throughout their primary and secondary school years.

Also being examined are the steps taken by the university to increase its diversity of students, without having to compromise their academic expectations from its students much.

With this second death caused by Heroin addiction, it puts the spotlight on the efforts on one of the world’s best universities in addressing serious mental health issues among their students, including the possibility of periodic random drug testing in order to spot early signs of drug addiction in their midst.