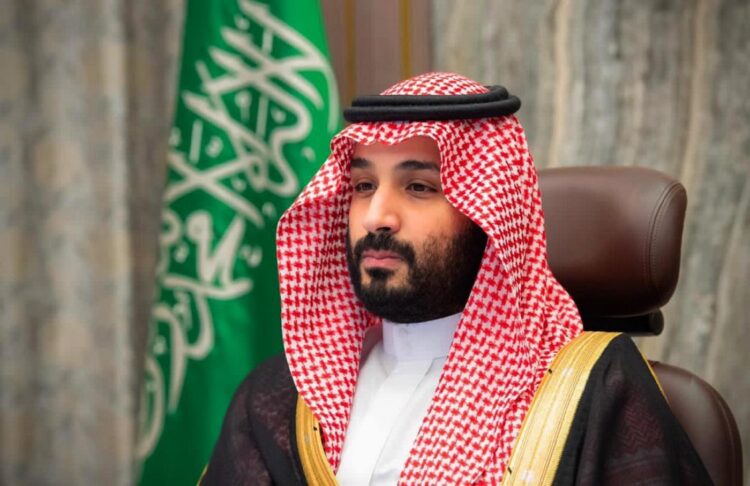 Optimism that the Saudi Crown Prince(pictured) will be brought before a court is growing in some U.S political circles , despite President’s Biden’s decision to re-calibrate Saudi Arabia into the international community.

Almost all branches of the U.S government are pushing for legal accountability of the Saudi Crown Prince,  after a U.S Intelligence report categorically declared the  Prince ordered the murder  of Jamal Khashoggi.

A day later, Representative Ilhan Omar introduced legislation to impose sanctions on MBS for his role in the murder. It remains to be seen if Congress can muster the bipartisan support to pass either of these bills as a direct and early challenge to President Biden.

Three cases have  already been brought against the crown prince in US federal courts, one for the murder of Khashoggi; the second for the attempted murder of the exiled former senior intelligence official Saad Aljabri; the third for the hacking, harassment and defamation of Al Jazeera anchor Ghada Oueiss.

The Biden administration has indicated that it sees MBS as Saudi defence minister, on the same level as the US secretary of defence, meaning he does not enjoy the same immunity from lawsuits as presidents or their equivalence(The King) in the Royal Kingdom does.

This week, Reporters Without Borders (RSF) filed a 500-page criminal complaint against MBS in a German court, alleging that the crown prince committed crimes against humanity in his crusade against journalists, including the murder of Khashoggi.

The principle of universal jurisdiction was invoked just last week as Germany sentenced former Syrian intelligence officer Eyad al-Gharib to four and a half years in jail for crimes he committed during the Syrian civil war.

It is based on the Alien Tort Statute, are based on the notion that perpetrators of certain egregious offences, such as genocide, torture or extrajudicial killings, are “hostes humani generis”, its interpretation being “enemies of all mankind”.

“Congress members would not be satisfied with just visa bans if the United States believes certain Saudi officials are responsible for this murder,” he said. “They would want financial consequences, which are seen as more significant sanction. They will want to know who is sanctioned and how high up [they are].”