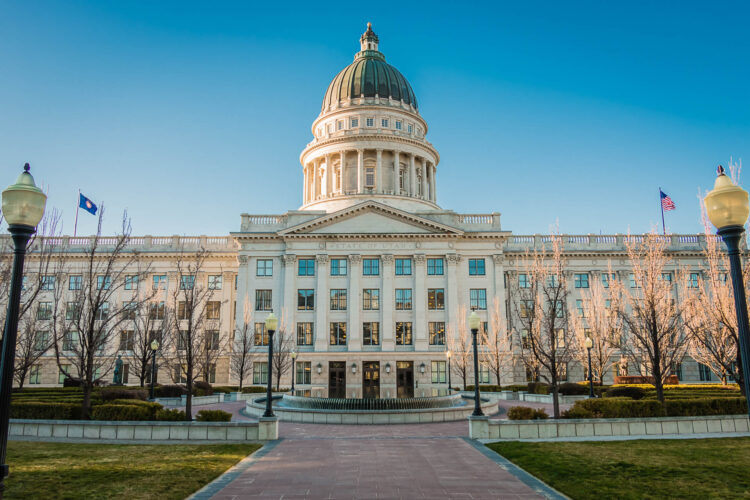 Capitol Police have highly intensified its security at the Capitol this week , following intelligence of a possible plot by a militia group to breach the building on Thursday – the day on which some in the far-right QAnon conspiracy movement believe former President Donald Trump will return to office.

The FBI, the Department of Homeland Security and the US Capitol police department has obtained intelligence  which suggests a possible plot to “breach the Capitol by an identified militia group” on Thursday, the agency said on Wednesday.

The intelligence could involve the “Three Percenters” group, referred to as extremist, is being taken “seriously,” the Capitol Police officials said in a statement posted on Twitter.

The House has as a result postponed its voting process today. The department said it is “aware of and prepared for any potential threats towards members of Congress or towards the Capitol complex” and that it has made “significant security upgrades,” including adding a physical structure and more manpower.

The House intends to vote on a police reform bill Wednesday night that they were planning to take up Thursday. A Democratic aide had told CNN earlier Wednesday that there was discussion of the House staying late to avoid coming in Thursday in light of Capitol Police warning about security risks.

The Capitol police statement added that it is working with local, state and federal agencies “to stop any threats to the Capitol” in Washington, almost two months after the deadly insurrection at the seat of the US Congress by supporters of Donald Trump on 6 January.

The police further stated: “We are taking the intelligence seriously.”

Thursday is the date when some rightwing conspiracy theorists believe the former president, Donald Trump, will be sworn in for a second term in office despite the fact that he lost the November presidential election and left the White House on 20 January just before Joe Biden was sworn in as the new US president.

The attack on 6 January left five people dead on the day, including a police officer, hundreds injured, and sparked panic among members of congress. Two more police officers took their own lives just days after the insurrection.

Trump was impeached for a historic second time for inciting the insurrection with an incendiary speech outside the White House on the day, where he encouraged supporters to march on the Capitol, where the House and Senate were set to certify Biden’s victory.

The Capitol police statement noted that it had already made “significant security upgrades” at the Capitol.

It was unclear if these upgrades were done in response to this latest threat or whether they included measures already in place following the 6 January insurrection.

Law enforcement officials at the Capitol were on Wednesday sending out notices to members of Congress, informing them of the threat.

A warning has been issued with the FBI about midnight on Tuesday about the raised level of online plotting around a potential new attack.

However, the House internal security chief, the acting sergeant at arms issued a bulletin saying that the significance of 4 March as the “true” inauguration date for Trump among some groups had declined.