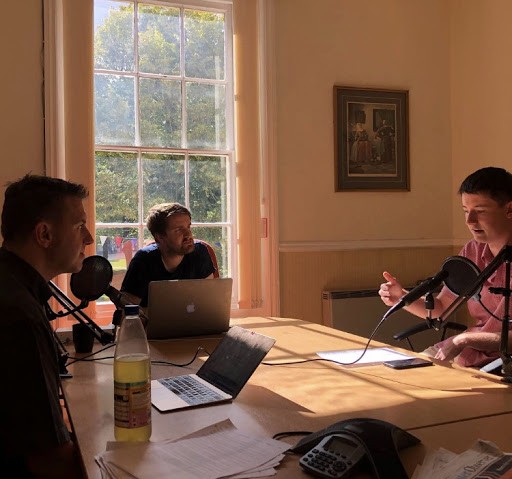 Journalists at a group of weekly newspapers will undertake a total of four days of strike action amid claims five colleagues will be made redundant.

National Union of Journalists members at Bullivant Media have formally notified the company that the action is planned to take place for an initial 48-hour period from Tuesday 25 August until Wednesday 26 August.

Aggrieved parties said a second strike will be held from Tuesday 1 September until Wednesday 2 September.

Those objecting to the redundancies say the union is targeting certain leaders in what they see as an abuse of power.  Striking  journalists feel that if five of its members can be forced into redundancy, they all face similar risks in future if they do not oppose the move. The 5 of the 18 members of editorial staff who face compulsory redundancy are believed to be victimised, but have not been identified yet. Neither has the full story, although we know there have been power struggles.

Chris Morley, NUJ Northern and Midlands senior organiser, said: “The company has laid out plans to dismiss up to five members through redundancies.

“We are clear that the proposals drawn up do not make any rational sense and have the effect of targeting leading members of the newly-formed [union] chapel in clear breach of the law.

“The chapel is united against these plans and in supporting its members put under the shadow of compulsory redundancy.

“Members have committed themselves reluctantly but with determination to taking two periods of 48-hour strike action.

“We want the board to see sense and to cooperate with the chapel in finding appropriate ways to help the business navigate its way back to prosperity.”