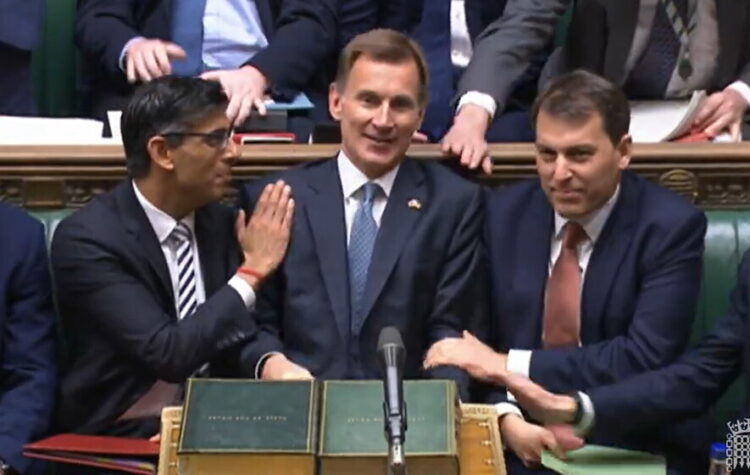 All households in Northern Ireland are to receive a £200 payment to help with energy costs.

The UK Treasury said the payment will apply to all households in Ireland, “in recognition of the prevalence of alternative fuel usage in Northern Ireland”.

It remains unclear when the payment will be made but is in addition to a separate previously announced £400 credit, the Energy Bills Support Payment, but it is also yet to be confirmed when this will arrive in accounts.

Home heating oil customers make up two-thirds of households in Northern Ireland, which is much higher proportion than the rest of the UK.

The support payment was announced on Thursday as part of the UK government’s autumn statement, in which the Chancellor outlined tens of billions in tax rises and spending cuts.

Mr Hunt said the trade and investment event he had announced in his autumn statement would “showcase Northern Ireland as an attractive and vibrant place to do business and help drive new international mobile investment into its economy”.

Jeremy Hunt told the House of Commons that Northern Ireland will receive an additional £650million for public services, which will be provided over two years in 2023-24 and 2024-25.

He also said that £2million would be made available for a trade and investment event to take place in Northern Ireland next year.

Receivers of incapacity benefits like the Blind Person Pension, the Guardians Payment, the Incapacity Supplement, the Death Benefit, the Widow’s Non-Contributory payment, the National Fuel Scheme, the State Pension and the Widow’s Contributory Payment will get the €400 fuel allowance on Friday, November 18.

The fuel Allowance is a payment to help with the cost of heating your home during the winter months. Many people getting a social welfare payment will qualify for the Fuel Allowance.