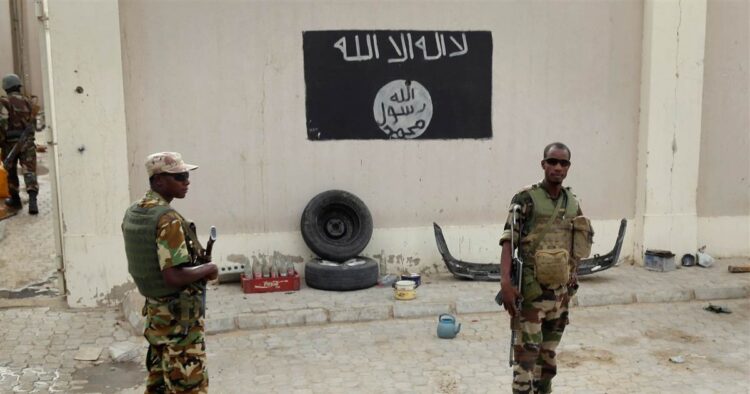 A Nigerian Army colonel has been killed in a Boko Haram ambush. The colonel, a brigade commander of an army brigade in Damboa, Borno State, where the  country’s military’s battle with the terrorist group with Boko Haram insurgents has been an ongoing  engagement.

The colonel and other soldiers were attacked, on Sunday, when their vehicle was ambushed near Damboa. His identity will not been released until his family are notified.

An official press statement is yet to be released about an attack in Borno State.

Boko Haram have been a menace to the Nigerian society, killing hundreds of officers since its insurgency commenced in 2009. Tens of thousands of civilians have also been killed and millions of others displaced.

The military has, since 2016, been able to restrict the insurgents to three states, Adamawa, Borno and Yobe, although they still carry out attacks in those states. It was founded  by Mohammed Yusuf in 2002, the group has been led by Abubakar Shekau since 2009.

The terrorist group’s  radicalisation led to its suppression by the Nigerian military forces, eventually leading to the execution of its leader Mohammed Yusuf in July 2009. Tens of thousands  of people have been killed by the callous group, displacing  over 2 million people in the process since May 2013, a source from the Nigerian Vanguard Newspaper still investigating the news told The Eye Of Media.Com.

At least 250,000 Nigerians have left Nigeria and fled into Cameroon and Chad, as a result of the attacks by Boko Haram.