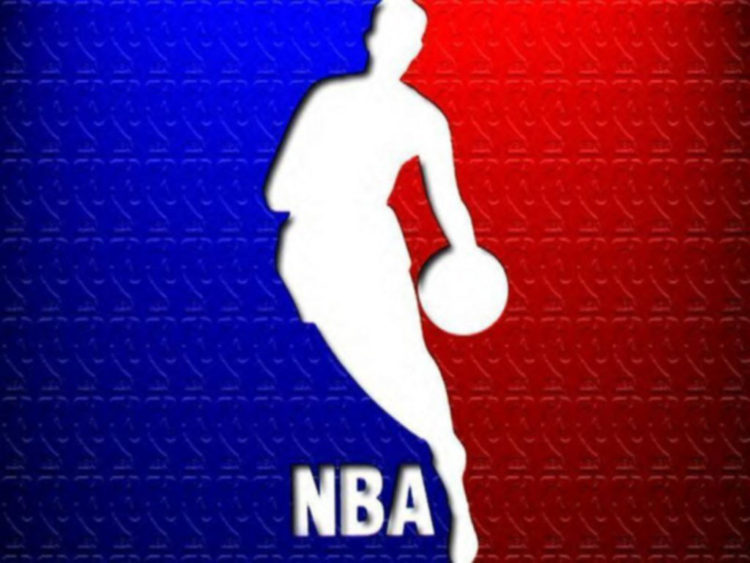 The American basketball star was in North Korea the same day Warmbier was released after just a year of serving a 15 year sentence. Rodman hs established a criticised level of friendship with North Korean’s president, Pyongyang, but said he considered the friendship to be good for America in terms of an ‘’open door’’.

Secretary of State, Rex Tillerson, announced that Warmbier announced that Otto Warmbier would not be forced to serve a 15 year minimum sentence given to him last year. Along with news of the college student’s release, was the further news from Warmbier’s parents that his son was in a coma.

‘’We want the world to know how we and our son have been brutalized and terrorized by the pariah regime” in North Korea, a statement from the American’s parents read, as quoted in the Associated press.

However, Tillerson refused to be drawn on the matter of the American’s health, saying ‘’ we have no comment about his health, out of respect to him and his family’’.

“At the direction of the President, the Department of State has secured the release of Otto Warmbier from North Korea,” Tillerson said .” Mr. Warmbier is en route to the United States, where he will be reunited with his family.”

NBA Dennis Rodman claims to practise basketball diplomacy, and it is believed that he may have influenced the North Korean president to release the American. If that is the case, it means the release was done as a personal favour to Dennis Rodman and not out of human empathy for the tragic state of the American, who should not have bene in a coma for any reason whatsoever.

American president, Donald Trump, was reportedly briefed of Warmbier’s medical condition before the announcement of his release was made, but Trump is not believed to have much sway with the North Korean dictator with whom un-reconcilable tensions have been built over nuclear missile defence systems.

Accomplished sportsmen in their field always have the potential for more diplomatic muscles with world political leaders, bolstering the case for believing that Dennis Rodman’s intervention played a strong hand in the final decision by North Korea to release Warmbie. rNegotiations are ongoing for two more detainees in North Korea to be released.