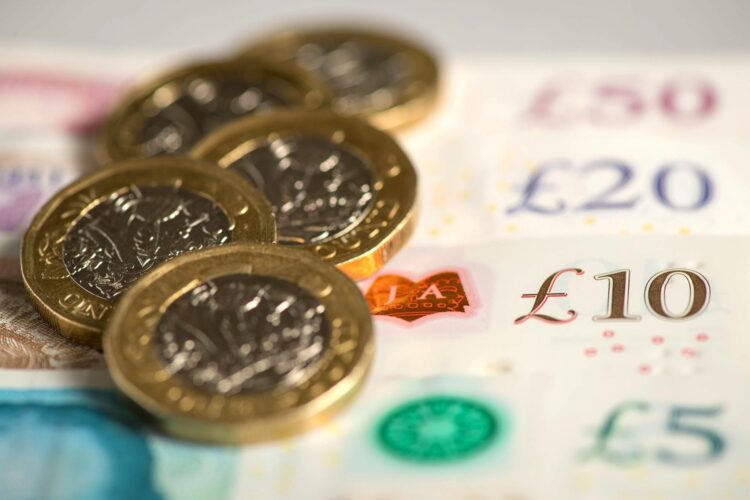 Billions of pounds in the form of bounce back loans were defrauded, it has been revealed.
A total of 1.5 million loans worth £47bn were issued through the initiative, after about a quarter of UK businesses applied, but only 7% of loans have been repaid so far.

In its report, National Audit Organisation (NAO) said the government estimated that more than a third of loans, worth £17bn, may never be repaid due to both fraudulent activity and legitimate borrowers defaulting. Up to 100,000 people are already in arrears, according to records.

The NAO said that the British government failed to put adequate measures in place to prevent fraudsters stealing billions through its Bounce Back Loan scheme to businesses, the National Audit Office (NAO) has said.

It added that counter-fraud activity was “implemented too slowly”, which resulted in “high levels of estimated fraud”.

The NAO also said that the Department for Business estimated fraudulent loans were worth £4.9bn, 11% of the total, as of March.

The Bounce Bank Loan scheme was set up in April 2020 to small firms struggling due to the coronavirus pandemic. The loans were rushed by both businessmen and crooks determined ti#o seize the opportunity to make a hit on the available cash.
Figures from the state-owned British Business Bank, which supervises the scheme, showed £2bn worth of loans had been repaid and £1.3bn had been defaulted on as of 30th of December. The bank said about 7% of all loans were at least one month in arrears.

Gareth Davies, the head of the NAO, said: “The true level of fraud will become clearer over time.”

“It is clear government needs to improve on its identification, quantification and recovery of fraudulent loans within the scheme,” he added.

Banks, building societies and peer-to-peer lenders were accredited by the British Business Bank to provide firms with 100% government-backed finance worth up to £50,000, or a maximum of 25% of annual turnover.

The NAO said the scheme had “limited verification, and no credit checks on borrowers, which made it vulnerable to fraud and losses”.

“Government has tried to impose some counter fraud measures but it’s too little, too late,” she added. “It’s now focussing on recovering money from organised crime, yet many of the smaller scale fraudsters will have slipped through its fingers.”

In May 2020, the British Business Bank warned the Uk government that its flagship loan scheme was at “very high risk of fraud” from organised crime.

In its report, the NAO said 13 additional counter-fraud measures had been deployed to tackle the issue, but added “most came too late to prevent fraud and were focused instead on detection”.

“The duplicate application check was designed to prevent fraud, but was implemented after 61% of the loans by value had been made. All other counter-fraud activities began in, or after, September 2020,” the NAO added.

It said that the National Investigation Service had received more than 2,100 intelligence reports of fraud by October 2021, but it only had the capacity to pursue a maximum of 50 cases per year.

The Department for Business has set a target of recovering at least £6m of fraudulent loans over three years, and so far the agency’s work has resulted in 43 arrests and more than £3m in recoveries.

A statement from the Department for Business said it was “continuing to crack down on Covid-19 fraud and will not tolerate those that seek to defraud the British taxpayer”.

“We are pleased to see the National Audit Office recognise that our response to serious fraud has been strengthened since the scheme was first introduced,” it added.

“The government support schemes have provided a lifeline to millions of businesses across the UK – helping them survive the pandemic and protecting millions of jobs.”