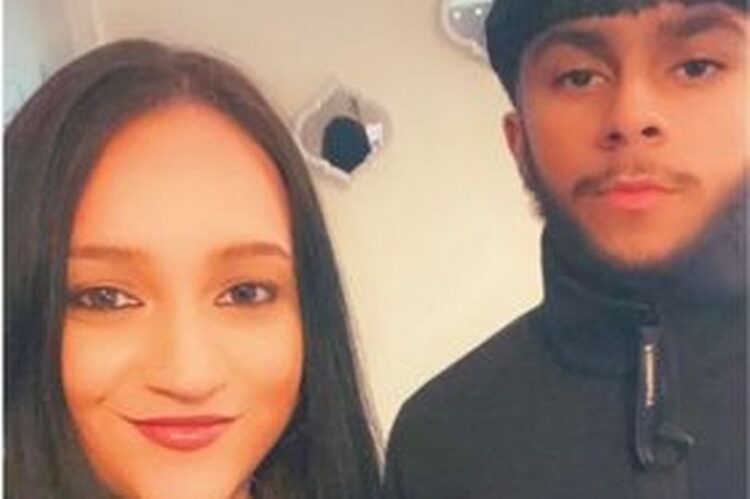 A mother and son have heavily criticised the police and CPS after criminal charges connected a a seven year family feud was eventually dropped by the Cps.

Aliyah Khan (pictured)and  her son Javaze Akhtar(also pictured) have blasted both the CPS (Crown Prosecution Service) ,and also their local police force, Staffordshire Police, accusing them of exercising poor judgement in pursuing a charge against the mother.

Aliyah, a teaching assistant was charged with affray after “protecting” her son from his ‘attackers’ during an incident linked to a seven-year family feud.

They want an apology and compensation for what the teaching assistant has described as a ”farce”.

However, after the case was eventually dropped when she appeared at Stoke on Trent Crown Court, questions have risen as to the judgement of the decision to charge her in the first instance if she committed no crime, and the role she played on the day was the inevitable reaction of any loving mother.

Ms Khan said her daughter had been subjected to bullying for years and that the incident in question another serious issue of bullying that she could not bare to witness.

The angry woman who feels she should be compensated by the police and the Cps, told The Eye Of Media.Com: ”  This case was a whole farce. I was treated very badly by the police, and should never have charged in the first place.

My 17 year old son has been the victim of bullying since he was 11, and continuous bullying of children  can affect their mental health,  especially if they are not properly protected. This is common knowledge

“The police decision that I had committed an offence and should be that I would be charged for sticking up for my son in the street was wrong. I didn’t commit any crime.

“When I got to court, they said everybody had looked at the footage and decided I had never committed an affray and was wrongfully accused. I should never have been charged in the first place, that’s why  I walked out a free woman.”

She says the bullying and abuse her son, Javaze was  subjected to in school was so serious, he had to pulled out of mainstream school for his own safety.

“ He has been home-schooled through this, and at one point he didn’t have enough confidence to go out of the house.

“He had alopecia for a year because of this and he doesn’t go out anywhere. He has only just gone back to college because they can’t keep his space because he’s had massive amounts of time off due to the stress. It all had a big impact on him.

“The police just refuse to do anything about this family, they are turning a blind eye. How can it get chucked out of crown court? We feel let down by the CPS and police. Hopefully the attacks and violence will stop.”

Javaze said: “The crown court has let the case go and nobody knows why. No explanation whatsoever given. I feel like I’ve been let down by the police and CPS. For some reason the police and CPS don’t want to do anything.

“Decisions on whether to prosecute a case are made in accordance with our legal test.

“We keep all prosecutions under continuous review, and after further review, we determined the case no longer met our legal test and it was right to stop the case.”