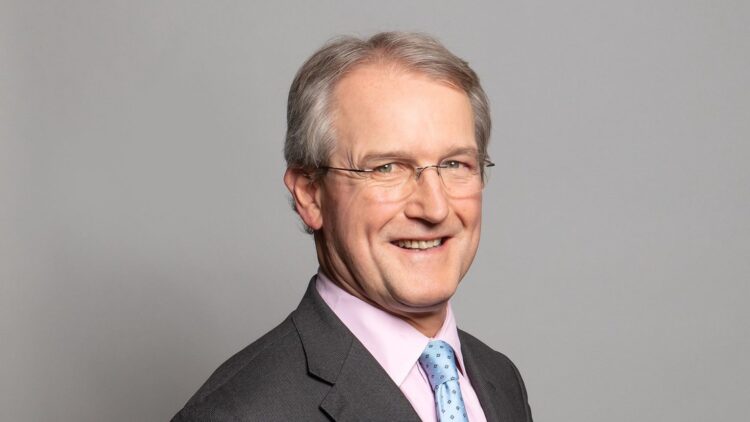 Owen Paterson has announced his resignation as MP for North Shropshire, after Boris Johnson made clear he would no longer seek to prevent the former cabinet minister from being punished by parliament for lobbying.

His resignation comes  after be suspended from the Commons for 30 days.

Mr Paterson, who has been an MP for 24 years, was found by parliament’s independent sleaze investigator to have broken lobbying rules during his £110,000-a-year private sector work.

On Wednesday, Conservative MPs – with the support of the prime minister – passed a motion in favour of ignoring Mr Paterson’s month-long Commons suspension.

Within 24 hours, Downing Street backtracked on Wednesday’s debate on suspending Paterson as it attempting to gain cross-party support for reform of the disciplinary process for MPs.

Paterson  last night said that he was looking forward to clearing his name, and was calling for the resignation of the parliamentary commissioner for standards.

In a statement, Paterson said he was resigning to put his family first.

Johnson has come close to redeeming  his party by implementing a U turn on plans to transform rules governing the breach of ministerial codes assessed by the Parliamentary Commissioner.

The 65-year-old, who has represented North Shropshire since 1997, said the past two years had been “an indescribable nightmare for my family and me”.

He said his integrity had been “repeatedly and publicly questioned”,

Patterson claimed he was “totally innocent” of breaking lobbying rules.

Prime Minister Boris Johnson paid tribute to his “friend and colleague”, saying he had had a “distinguished career” and was a “voice for freedom”.

Other MPs said he needed to be held to account for his actions, with one, Labour’s Sam Tarry, tweeting: “Good riddance.”

Labour leader Sir Keir Starmer has called on the prime minister to apologise to the whole country for the “chaotic” past 24 hours, and for his “grubby attempt to cover up for the misdemeanour of his friend”.