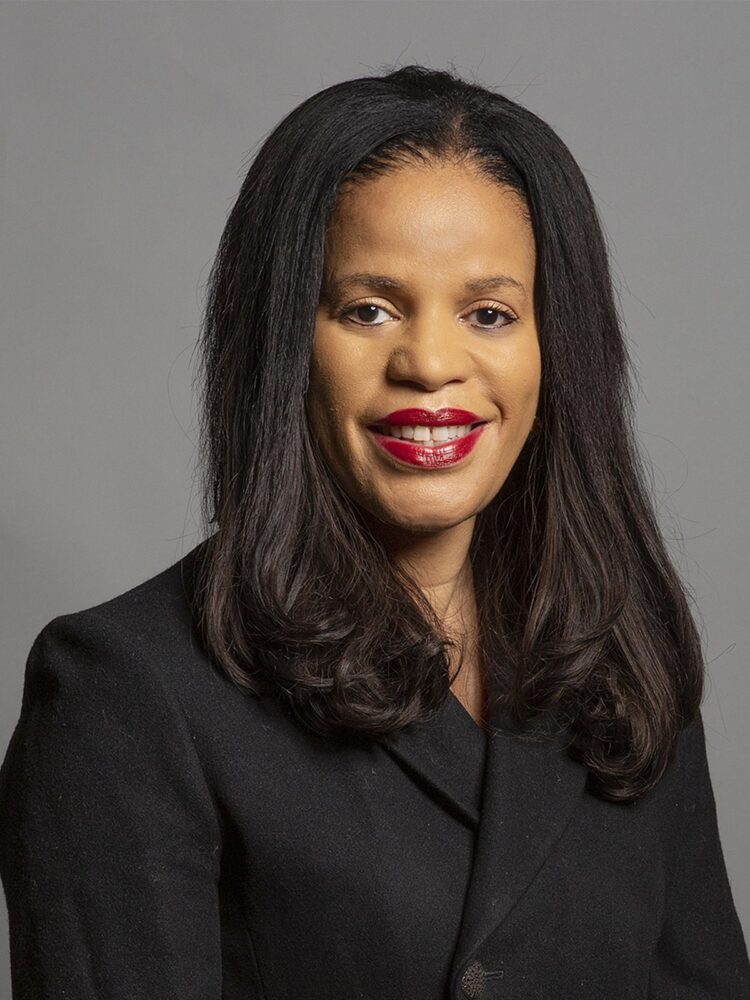 An MP who made threatening phone calls to a woman because she was jealous of her relationship with her partner has been given a suspended sentence of 10 months, suspended for two months.

Claudia Webbe, a former Labour MP for Leicester East who is now independent, was convicted of one charge of harassment last month.

Westminster Magistrates’ Court heard she made several calls over two years and threatened the woman with acid.

Webbe was handed a 10-week sentence, suspended for two years, on Thursday.

The 56-year-old made 16 calls to Michelle Merritt, a long-term friend of Webbe’s partner Lester Thomas, between September 2018 and April last year in a campaign of harassment borne out of jealousy, the court heard.

The court  heard how on one occasion she made an “angry” call, used a derogatory term and added: “You should be acid.”

The court also heard how Webbe threatened to send naked images of Ms Merritt to her family and a recording of a call in which she was heard shouting “get out of my relationship”.

Addressing the court, Ms Merritt said she had been left “very scared” by the harassment, struggling to work and socialise.

“I’ve almost become a hermit,” the 59-year-old – who the court heard had never met Webbe – added.

“No woman should be threatened and harassed as Ms Webbe has done to me over the years, let alone by a politician.”

Labour’s national campaign co-ordinator Shabana Mahmood confirmed Webbe had been expelled from the party and called for her to resign as an MP.

She said Labour would push for a recall petition to force a by-election if Webbe did not quit the Commons.

“She should do the right thing by the people of Leicester East,” she added.

Chief magistrate Paul Goldspring, sentencing, said: “I have no doubt that, when not overtaken by jealousy and rage, you are a hard-working, upstanding Member of Parliament and of society.

“[But] the level of harassment and the threats you made cannot be excused.”

He added he found it “odd and concerning” that the probation service report said Webbe felt like a victim herself.

The district judge said he counted four occasions when Webbe referred to herself as “the victim” during her testimony from the witness box.

Mr Goldspring told the court Webbe “showed little remorse or contrition” and would have been jailed immediately were it not for her previous good character.

The sentence means Webbe will face a recall petition, which could trigger a by-election if at least 10% of her constituents support it.