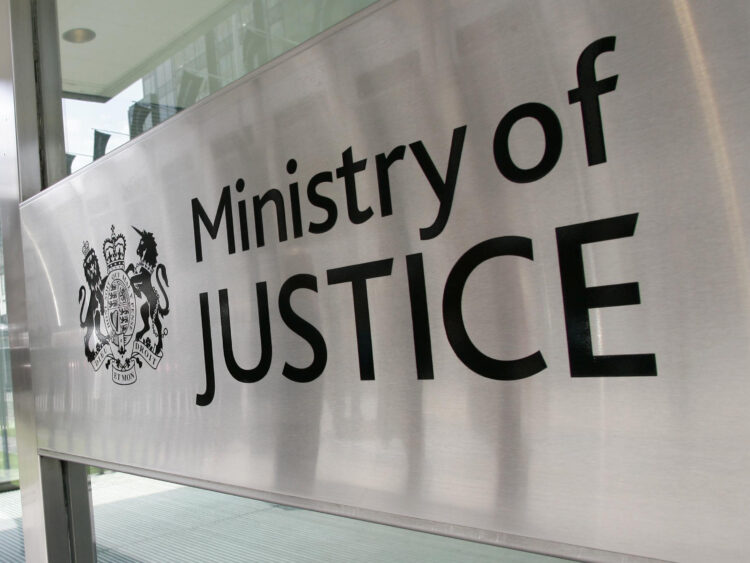 Over £1.2m is to be invested  to help more families resolve disputes away from court, such as those involving financial or contact arrangements for children and takes investment in the initiative to more than £3m since its launch in March last year.

The scheme is administered by the FMC, on behalf of the Ministry of Justice. Mediation can be undertaken by other family members, not just separating parents.

Today’s £1.27m cash injection comes five months after the Ministry of Justice allocated a further £800,000 to the family mediation voucher scheme, which was introduced last March with £1m of initial funding.

The Ministry Of Justice has invested record amounts across the courts and tribunals, with £324m over the next three years to improve timeliness in civil and family courts and tribunals. Another £200m will complete our £1.3bn court reform programme, modernizing the justice system to make it quicker and more efficient.

The Ministry Of Justice  said mediation can be less stressful than going to court, especially for children who are involved in proceedings. It is also cheaper than going through the court process, and it is also confidential unlike proceedings in the family court.

Currently, funded mediation is available only for those who meet the financial requirements through the Legal Aid scheme. If you don’t qualify then you will need to pay for mediation sessions.

In June, 2020, the Ministry Of Justice announced a major overhaul of the family courts to protect domestic abuse victims which included more special protections in courts, stronger powers for judges, and piloting Integrated Domestic Abuse Courts.

The funding will provide 2,440 additional vouchers for mediation services – each worth £500 – with the aim of finding amicable solutions to couples’ disagreements, and freeing up space in the family courts. It seeks to spare them going through often lengthy and costly courtroom battles, which can have a damaging impact on their children.

Mediation is often a quicker and cheaper way of resolving disputes. It involves couples working through their differences – led by a trained and accredited mediator – to reach agreements they are both prepared to accept, such as how to split assets or arrange child contact times, rather than have a judge decide for them.

Since its launch, 4,400 vouchers have already been used under the scheme with 77 percent of cases reaching full or partial agreements away from the family courts.

‘I want to see children and their parents spared the stress and conflict of the courtroom as much as possible, and I’m delighted that thousands more will now have the opportunity to resolve their disputes in less combative way.

At the same time, it will free up vital capacity in the family courts to ensure the system can recover quickly from the pandemic.

Initial research from the Family Mediation Council (FMC), who run the scheme, shows promising results. Of the first 2,000 cases using the vouchers, more than three-quarters (77 percent) reached either a whole or partial agreement outside of court. Nearly half (49 percent) say they would not have considered mediation if the voucher had not been on offer.

The extra funding will be confirmed by Justice Minister Lord Wolfson tomorrow in a virtual speech to accredited mediators, marking the start of Family Mediation Week. In total the Government has invested just short of £3.3m into the scheme, following the initial £1m at launch and an additional £800k in August. The extra money will allow the initiative to run until the end of March.

Family mediation is a process in which an independent, professionally trained mediator helps parties work out arrangements for children and finances where there is a dispute.
The mediator is not there to tell each side what to do, but can help them reach an agreement while trying to improve communication between them.

Mediation allows the parties to stay in control, as no one will be forced to do or agree to anything against their wishes. Unlike in a courtroom both partners can agree to a solution rather than have a judge decide for them.

The mediator will work with the parties, either together or separately, to help them find a solution which works for them both. Mediation can be less stressful than going to court, especially for children who are involved in proceedings. It is also cheaper than going through the court process, and it is also confidential unlike proceedings in the family court.