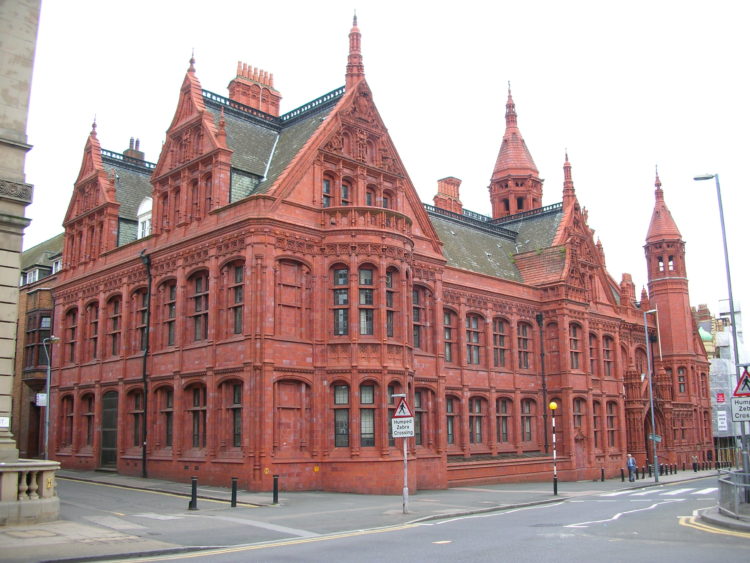 A millionaire landlord convicted of illegally evicting tenants has been charged an extra £2,000 in costs in an appeal case and 150 hours of community service.

30-year-old Zadik Khan was originally charged £5,700 when he was found guilty of six charges at Birmingham Magistrates Court after being accused of forcing out professionals who had rented his luxury home in Mosley.
The court heard he and an accomplice ordered the professionals to leave the house and threatened to change the locks if they did not.
After an appeal, the court upheld three charges, namely; interfering with the peace and comfort of tenants, failing to provide adequate smoke alarms, and failing to obtain an HMO licence for the property.
However, the appeal dismissed three other original convictions; failing to ensure the property was kept in good and clean decorative repair, failure to ensure the internal structure of the property was maintained in good repair; and failure to ensure that any fixtures, fittings or appliances were maintained in good repair.
The dismissals were due to counter claims by Mr.Khan that the damage to the property was caused by the tenants and lack of sufficient evidence that the poor state of the property was due to his own failures. Whatever the case, the legal battle has not been a positive promotion for the rich businessman who turned up in an expensive Ferrari worth an estimated £200,000.
The waiting local and online press at the case were immediately attracted to the spanking hot Ferrari which Khan parked on the pavement without a seeming care in the world besides the case before him.
After the hearing, Khan expressed relief at the charges dropped, but vowed to mount further legal challenges against the outstanding cases. He told the eye of media.com:
” I have been an unfair victim of false allegations and did not deserve any of the charges brought against me, I am a fair, hardworking man who was unfortunate to have tenants like these. They caused the damages and I will be appealing the case further”.