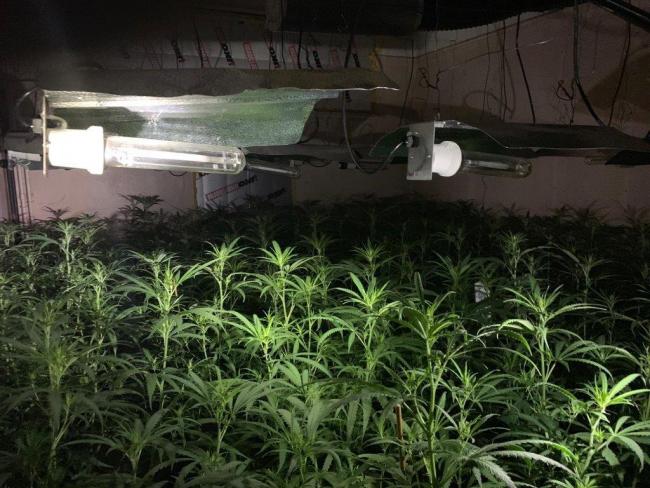 The Met Police  has seized £1m worth of cannabis after discovering the huge haul of cannabis plants at an abandoned hospital in Goodmayes Lane, east of Ilford last week.

The Met told The Eye Of Media.Com that the discovery followed a tip off.  The finding of over a thousand plants were found growing in 30 rooms within the derelict Mayesbrook Clinic.

Detectives in Redbridge immediately launched an investigation into the finding, but have not yet caught anyone responsible for it. The factory was destroyed, removed from the property. Cannabis growth is not uncommon in the Uk, and many parts of the world, where dealers plan to make a killing from the sales.

Some cannabis smokers also grow cannabis for personal use, but the activity is illegal.

Detective Inspector Gareth Gilbert said: “Taking such a large drug haul off the streets is a great catch for the Met.

“Violence is one of the main by-products of the illegal drug industry, so it is imperative that we continue to tackle this problem head on.

“We will continue with our enquiries to establish who was the architect of this illegal operation and who was involved in maintaining it.”