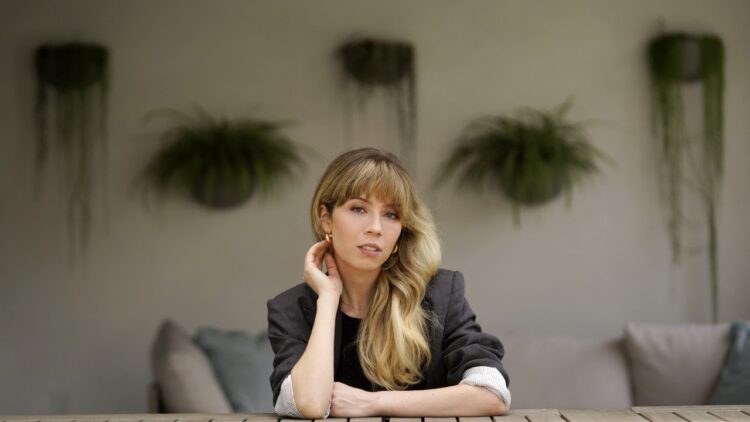 Jennette McCurdy’s memoire has sold out  in Newyork  within days. In her new book, why I’m glad my mom died, McCurdy, 30, lays bare the abuse she suffered at the hands of her mother to the alleged inappropriate treatment of child stars at Nickelodeon.

If ever McCurdy were to dish out revenge against her mother in the grave, she somewhat achieves that by emptying out her feelings against the one who bore her, presenting her as a distasteful narcissist no child would want as their mother. The actress admits she feels liberated in dishing out the criticism to her mother whom she was unable to properly confront when alive, but whose memory she now comfortably tramples on for what she reflects on as ill treatment during her upbringing.

The former Nickelodeon actor reveals the emotional and physical abuse she suffered at the hands of her mother.    She starts from accusations of eating disorder actively encouraged by her mother to periodic body and sexual organ examination for any signs of cancerous lumps.

Ultimately coming to terms with the unflattering verdict that her mother was an abuser and narcissist, she lays into her  publicly with venom, and expresses freedom and closure in doing so.

The star takes her readers through her  acting career, highlighting uncomfortable episodes she experienced without the intervention or appeasement of her mother, and admits she sought the general approval of her mum whom she felt coerced into obeying.

Opening up about her experiences as an actress in Nicelodeon –  the six-season sitcom, which premiered in 2007. She writes about being offered alcohol by an intimidating figure she knew as ”the creator”, and notes that her mother expressed no objection because she believed this was what happens in the acting business. 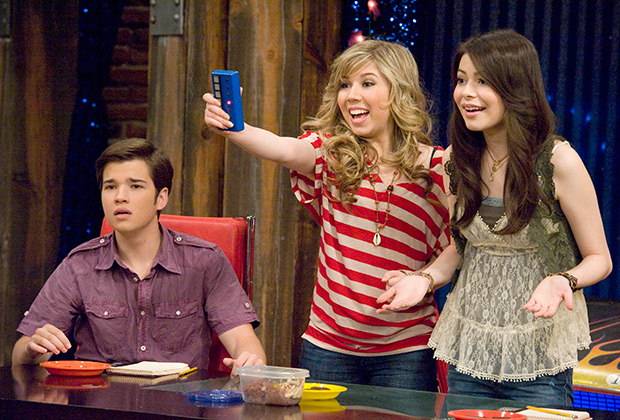 McCurdy also describes a toxic and unhealthy workplace  dictated by bullish management. Claims of sexual harassment circulated within the “child friendly” corporation and “The Creator,” accused of “emotional abuse,” shocked the TV world with his departure, she writes.

McCurdy also speaks candidly about her relationship with her Sam & Cat co-star Ariana Grande, admitting she begrudged the hit-maker for being allowed to skip weeks of filming at a time.

The former Nickelodeon star’s tell-all at Target.com, or buy the Kindle e-book on Amazon

Amazon quickly ran out of copies of McCurdy’s memoir across the pond, which zipped to number four on the retailer’s bestseller chart.

One of the most shocking revelations made in McCurdy’s memoir centres around a claim she was offered thousands of dollars in ‘hush money’ to ensure she wouldn’t publicly discuss her time at Nickelodeon or experiences with a man she worked with, referred to as ‘The Creator’.

McCurdy alleged that Nickelodeon presented her with $300,000 (£248,000) to keep quiet over the alleged abuse she faced at the network.

In an excerpt published by Vanity Fair, McCurdy didn’t mention her alleged abuser by name, but referred to him as ‘The Creator’ and explained that he urged her to drink alcohol aged 18. In the US the legal drinking age is 21.

She also claimed he massaged her shoulders in an inappropriate manner, writing: “I want to say something, to tell him to stop, but I’m so scared of offending him.”

McCurdy opened up about her feelings towards Grande, admitting that at times she felt ‘jealous’ of how the singer was treated.

Writing about the filming of their show, McCurdy claimed: “The week where I was told Ariana would not be here at all, and that they would write around her absence this episode by having her character be locked in a box. Are you kidding me?

“So I have to turn down movies while Ariana’s off whistle-toning at the Billboard Music Awards? F**k. This.”

“Maybe my life would be entirely different right now. I fantasise about it being different. But it’s not different. It’s this. This is what it is. Ariana misses work in pursuit of her music career while I act with a box. I’m pissed about it. And I’m pissed at her. Jealous of her.”

In another section of the book, McCurdy detailed the on-set experience of her first kiss – both on-screen and off-screen – with co-star Kress.

“Our lips are touching. He’s moving his mouth around a bit, but I can’t move mine. I’m frozen,” she remembered. “His eyes are closed. Mine aren’t. Mine are wide open, staring at him. It’s so odd, staring at a person while your faces are touching. I don’t like it. I can smell his hair gel.”

McCurdy continued: “‘Move your head around a bit more, Jennette!’ The Creator yells from off-camera.”

She added that she “honestly” tried to follow the instructions, but she felt “stiff” and “unflinching”. 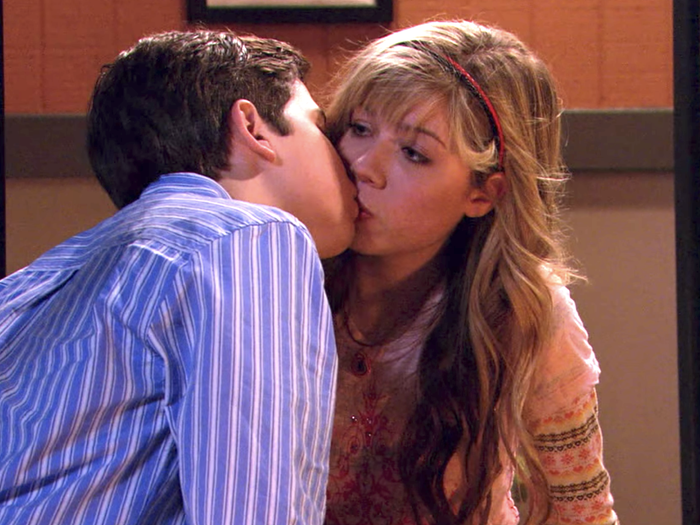