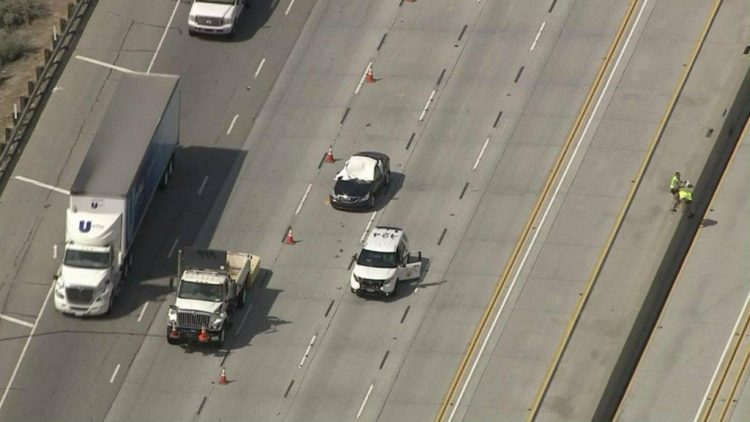 A truck driver deliberately crashed into a crowd of people in Time Square, New York, injuring over 100 and killing one person…

The vehicle reportedly drove very fast into the crowd, according to witnesses. The lunatic was on the wrong side of the road and drove like a mad person, mowing down pedestrians at random.

No motive for the attack is known, but the 26-year-old driver has been a taken into custody for questioning and alcohol testing.

America is known for its large share of crazy people.

In the current climate of political tension and terrorism, this act is the last thing Newyorker’s need. White House officials say U.S president, Donald Trump has been briefed about the incident.

The driver is reportedly known for alcohol-related driving offences, but he knew what he was doing.

A drunk driver may drive recklessly, but the unrestrained manner of the incidents points to an intentional act of wickedness.

There are many New Yorkers who believe it was a terrorist act, but police don’t believe so. It appears more to have been the act of an angry drunk man with a vendetta against the world