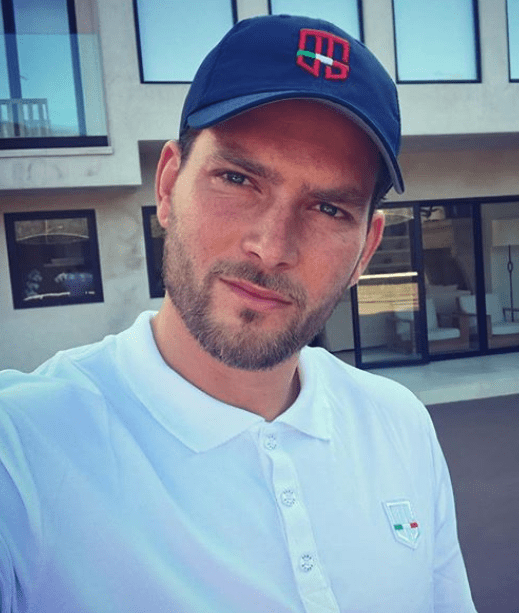 Former tennis player, Lewis Burton should share responsibility for the suicide of Caroline Flack after it emerged she attacked him when she read suspicious texts on his phone suggesting he was cheating.

27 year old Burton who called police after being attacked during his sleep has posted a message to express how heart broken he is following news of his girlfriend’s death. He said he was heartbroken. A more crucial question Burton needs to answer is the content of the text message Caroline Flack read and who the girl involved in the text message was. Burton has so far been under no pressure to account for the suspicion that drove Caroline Flack to attack him in the first place, and he is under no obligation to volunteer the information.

It could shed a lot of light into the situation and give cause for the tennis player to feel some guilt if his girlfriend, who was 13 years older had discovered something that may have fed on any private insecurities she had.

Ofcourse, nothing warranted Flack attacking Burton  when he was sleeping, but the dashing ex tennis player still has to share some responsibility for the television presenter’s death. Jealousy and mental health issues can be a terrible combination. If Caroline Flack had good reason to suspect her boyfriend was cheating, and if he was actually cheating, then he should share  some responsibility for her death. This does not mean it is his fault Flack committed suicide, but it means his wrong action eventually led to her death. 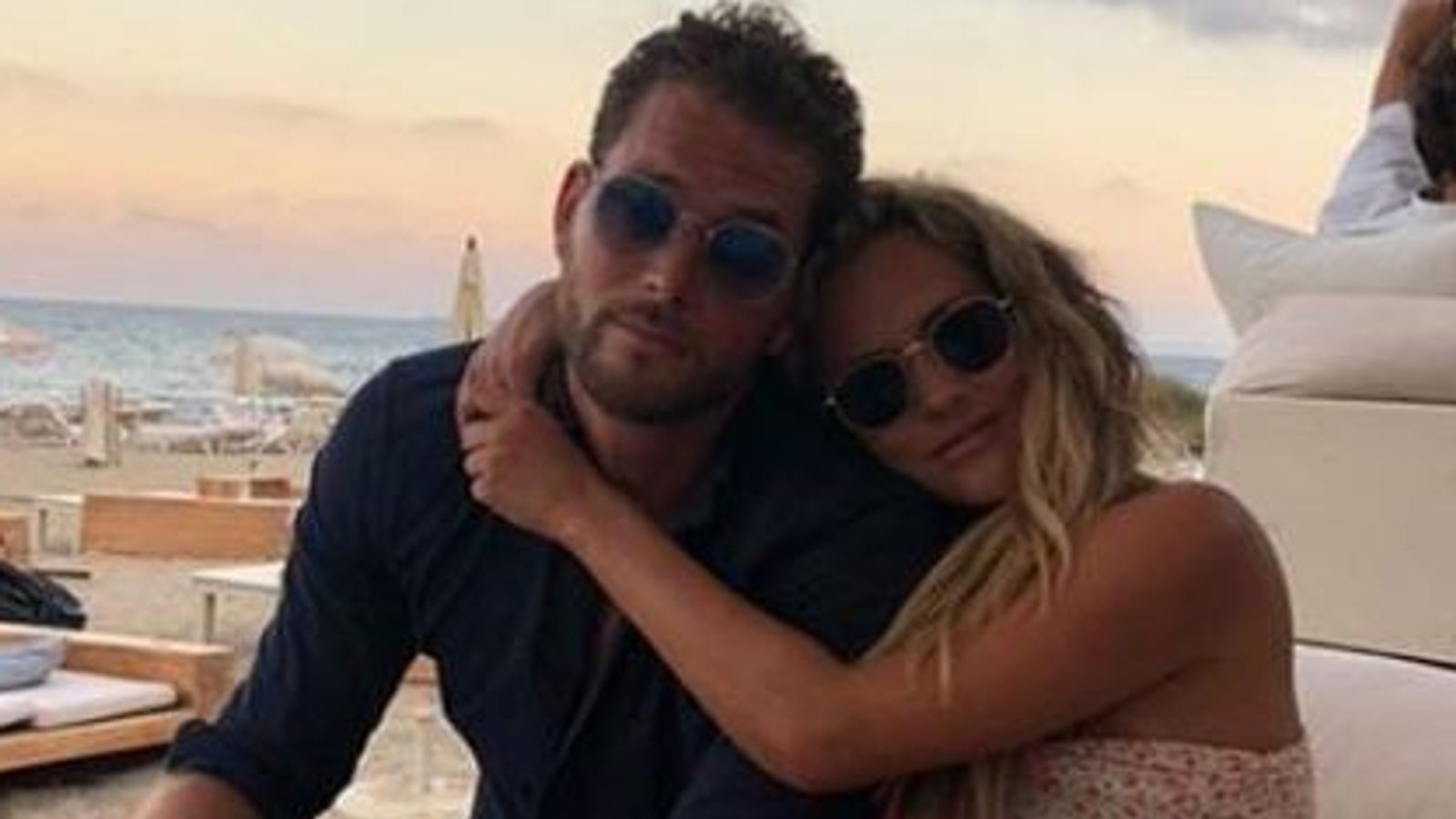 Burton may believe other private facts he knew about their relationship explained him flirting or cheating (if he was), but there is no excuse for cheating on someone you are with. The option of separation is always there. Without knowing all the details surrounding her suspicion of her boyfriend’s cheating , a big gap is missing in the role this played on her mind.

Had she been suspicious for a while about cheating? Had she been cheated on by other boyfriend’s in the past? IT expert and thinktank member Phil Black said:

”There are many conclusions that can be made from the facts we have. If Caroline Flack suspected her boyfriend was cheating on her and was mental enough to impulsively attack him, it shows he meant a lot to her and she felt deeply jealous.

We can also conclude that throughout the period she was not allowed to contact Burton, she would have been suffering deeply with worry as to whether he is spending time with the mystery woman she suspects him of cheating with.

She would have been gathering wild emotions all that time. The tipping point will have to have been the possibility of going to jail for the assault. However, there easily could have been other things going on in her life that brought this all to a head”.

Psychologist Anna Dreic said: ”It is quite ironic and deeply sad that she was hosting a reality programme about lovers, yet here own love life would lead to her suicide. Love Island has a segment knows a re-coupling in which  one of the couples dumps their lover and couples up with someone new.

This can hurt for the dumped individual.  Caroline Flack could possibly have experienced what is known as ‘introjection’ where Caroline Flack may subconsciously internalises the feelings of rejected individuals after being dumped.  or voices of other people. The thought there might be another woman in her boyfriend’s life can be very painful.

Although mr. Button was not physically responsible for her death, if he was cheating on her in any way, then that cheating eventually led to her death. Loyalty is very important to many women, and to different levels. The impact of breaching the expected loyalty in a relationship varies for different individuals. Women take relationship a lot more seriously than many do in most cases and Caroline Flack must have felt really gutted to feel cheated. What a tragic shame!