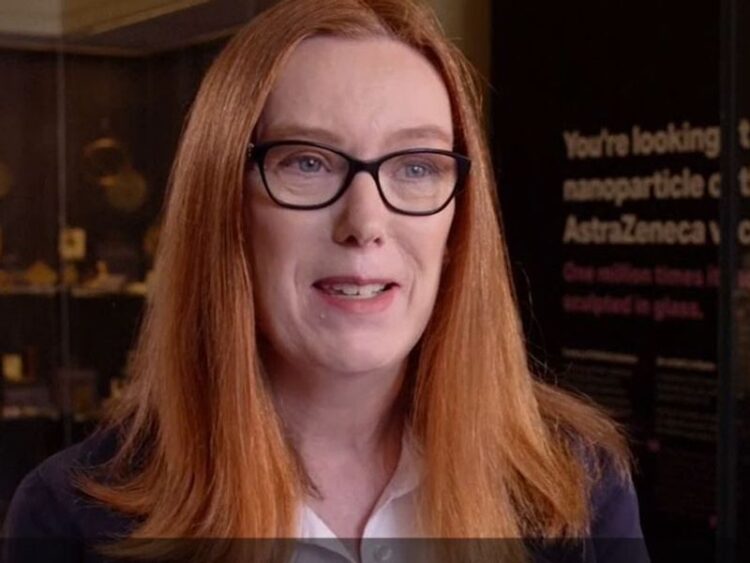 A widespread COVID booster jab campaign  for everybody in the UK  is not necessary, a leading scientist has said. Prof Dame Sarah Gilbert, who developed the Oxford/AstraZeneca jab, one of the most widely used Covid vaccines in the world, suggested extra doses should be directed to countries with a low rate of vaccination.

Dame Sarah told The Daily Telegraph that the elderly and people with weakened immune systems should be in line for a third jab but “I don’t think we need to boost everybody”.

“As the virus spreads between people, it mutates and adapts and evolves, like the Delta variant,” she said.

“With these outbreaks, we want to stop that as quickly as possible.

“We will look at each situation; the immunocompromised and elderly will receive boosters.

“But I don’t think we need to boost everybody. Immunity is lasting well in the majority of people.”

The Medicines and Healthcare products Regulatory Agency (MHRA) has said the Pfizer and AstraZeneca jabs are safe to use as boosters, but the Joint Committee on Vaccination and Immunisation (JCVI) has yet to give its advice to ministers.

Gilbert’s comments came as data was presented to the JCVI that indicated a top-up Pfizer vaccine dose several months after a second jab greatly boosted the body’s immune response to Covid-19, according to the Times.

Dame Sarah has previously highlighted the big gap in vaccination rates between different countries, stressing the need for jabs to be be sent to those areas where availability is low to vaccinate everybody once, rather than some people three times.

She told the Telegraph: “We need to get vaccines to countries where few of the population have been vaccinated so far.

“We have to do better in this regard. The first dose has the most impact.”

The £19.3 million UK clinical trial is testing the Pfizer jab alongside those from AstraZeneca, Moderna, Novavax, Janssen from Johnson & Johnson, Valneva and CureVac.

The study is answering key questions such as whether people who have had two doses of AstraZeneca may get more benefit if they have a third dose of Pfizer.

The new MHRA guidance says Pfizer boosters can be given to anyone, regardless of which doses they had previously.

However, AstraZeneca boosters will only be given to those who previously had the AstraZeneca jab.