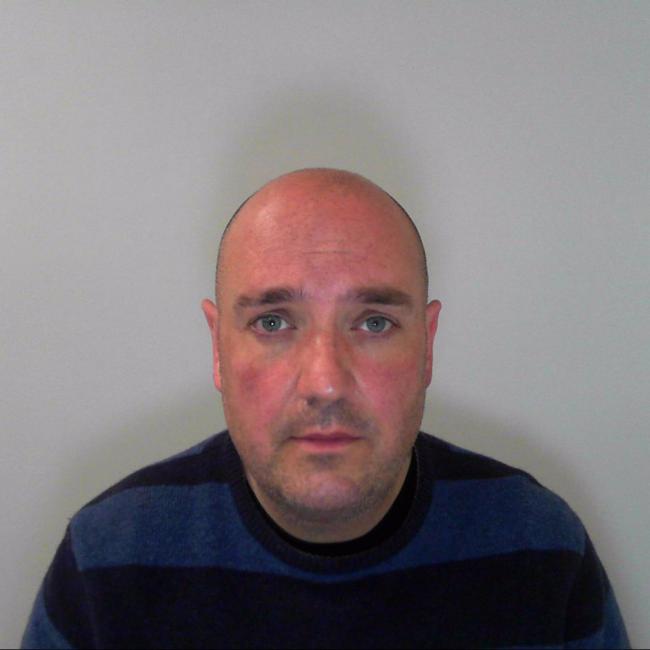 A former head teacher at a Yorkshire school has been labelled a manipulative and predatory paedophile and given an extended 12-year prison sentence for a string of sexual offences against boys.

Duggie was listed as a special Needs Education Needs Co-ordinator for the primary school where he taught for 10 years, and was highly regarded. The school cannot be named for legal reasons.

The Recorder of Bradford, Judge Richard Mansell QC on Thursday set the custodial term of the sentence at 12 years with an eight-year extended licence period.

Judge Mansell told Speight, who had been remanded in Leeds Prison: “You were well respected and liked by your colleagues, the pupils and their parents but your public persona hid a very dark secret, in that you are a highly dangerous, predatory, manipulative paedophile with a sexual interest in young boys.”

The offences for which he was jailed relate to four boys. Prosecutor Tom Storey said Speight’s eldest victim was changed by the abuse, crying and becoming angry and sad.

Following his arrest, he admitted his behaviour had been inappropriate but denied that anything sexual had taken place.

Police searched his house and found a computer tablet and phones containing indecent videos of the boy taken without his knowledge, hidden behind a picture and an air vent.

Speight eventually admitted to investigating officers that he had abused the boy.

The boy’s mother told the court that Speight had destroyed her son’s life, and destroyed her trust in people.  trusted anyone and was paranoid and terrified for him.

She labelled Speight a “master manipulator.”

The boy’s father said Speight was “an outcast in society.”

He was worried his son would be vulnerable for a long time. Speight had poisoned his view of the world and given his whole family a life sentence.

He was highly thought of as a head teacher and dedicated and enthusiastic. He was incapable of expressing any rationale to his behaviour.

He was an intelligent and well-educated man of previous good character who had lived in a world of sexual fantasy.

Speight was remorseful and admitted frankly and unequivocally what he had done and the consequences of it, Mr White said.

Judge Mansell said that, after the discovery of the hidden tablet and phones, Speight had little choice but to make admissions, but he played down his offending.

He had also secretly recorded several people, including three boys, in a public building.

He made an indefinite Sexual Harm Prevention Order and Speight was ordered to sign on the sex offender register for life.

P.S: If you or your child has been abused in school, you can talk to one of our male or female Specialist Abuse Lawyers in absolute confidence, on 0800 955 5094.