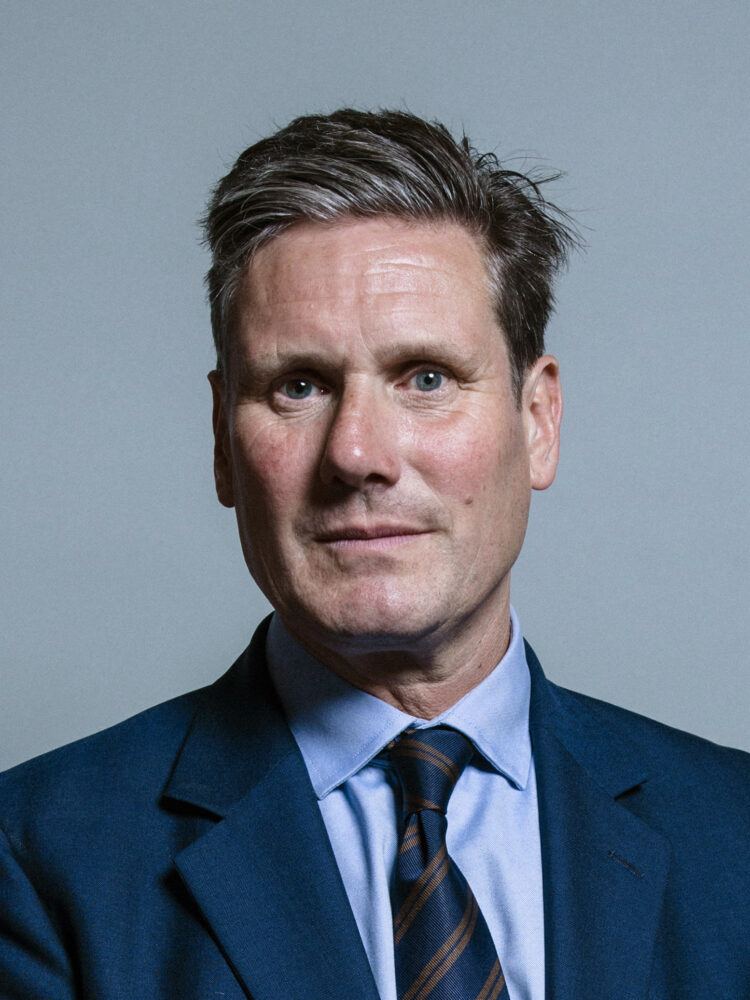 Keir Starmer has published an 11,500 word essay, attacking Boris Johnson whom he described as unserious, as he vowed to eradicate ineqality and change the UK, ahead of his party’s conference if he becomes prime minister.

Starmer said he would  create more equality and create “a society built on everyone’s contribution” if he is elected as the next prime minister. Labour has trailed behind the conservatives for years now, but the man from a legal background believes he is the man to take over from Boris Johnson job.

Johnson became prime minister with a huge majority after championing Brexit in 2019, following the referendum in 2016.

The prime minister had to endure a few years as Foreign Secretary under former prime minister, Theresa May, after he carelessly shot himself in the foot, when he delayed circulating a tweet indicating his willingness to include some tory mps in his cabinet if he became prime minister. He was stabbed in the back by current cabinet minister, Michael Gove, now a close ally in Johnson’s government.

In his essay ,’The Road Ahead’, published by the Fabian Society think tank, Keir Starmer outlined many of the key features  expected to feature in his speech, saying he wants Labour to be “Britain’s bricks and mortar”.

‘”People want to emerge from lockdown into something better,” the Labour leader wrote.

“They want to see a contribution society: one where people who work hard and play by the rules can expect to get something back.

“Where you can expect fair pay for fair work, where we capture the spirit that saw us through the worst ravages of the pandemic and celebrate the idea of community and society; where we understand that we are stronger together.”: “There are two fundamental things we need to fix in this country: insecurity and inequality of opportunity.

“Does a working-class child in Britain today have the same opportunities my generation did? It is hard to think they do.”

Starmer expressed a determination to silence critics who accuse him of lacking vision or direction, to create dividing lines with his political opponents – and to suggest that his values are in touch with those of the majority of voters.

The labour leader promised to always put hard-working families and their priorities first, a she outline 10 key principles he would adopt as prime minister.

Labour should be “proudly patriotic” but “reject the divisiveness of nationalism”, he also wrote.

Starmer called called for Labour to embrace the achievements of the Tony Blair and Gordon Brown governments – but says Labour has to change to stand a chance of returning to power.

“The Labour Party at its best does not wait around for the public to decide we are right. Instead, it adapts and updates. It does not look backwards – it marches forwards,” he said.

Following his leadership victory, Starmer sacked former labor leader. Jeremy Corbyn, after the party was embroilled in allegation of anti-semitism.

Starmer has the task of wooing voters, but the constant and disappointing U turns by the Conservative party during the pandemic gives him a chance of turning the tides, but the tories remain the favoured party.

The exam fiasco, hypocrisy displayed by government ministers like Matt Hancock, and the embarassing reve;ations by former leading government adviser, Dominic Cummings, gives Starmer a fighting chance of winning voters at the next elections, but the labour leader still has a fair way to go before guaranteeing such a victory.

The full details of his speech will tell the public more abot his visions, but there is a growing scepticism about the words of politicians, who have long had a reputation of being all words and no actions.