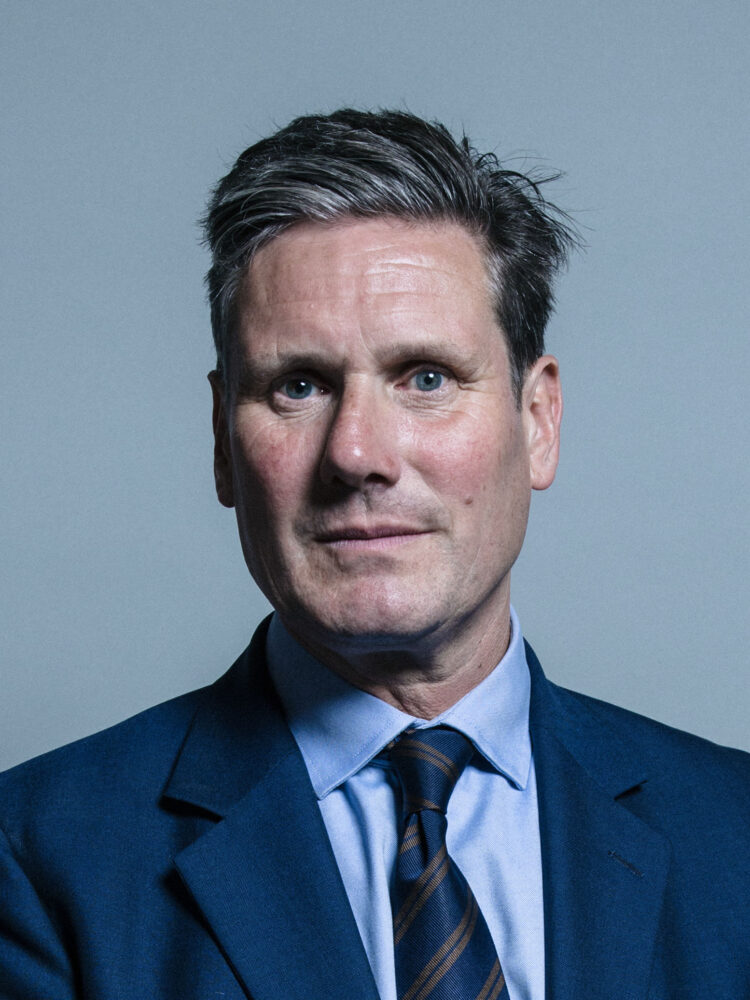 Britain’s main opposition Labour Party tried to connect with the Brexit population, by expressing an understanding of their case, and unveiling its new plan to re-start the country’s economy and bring about major changes in how the country is ruled.

Labour leader Sir Keir Starmer put aside the known fact that he backed Remain during the 2016 referendum, and said he agreed with the “basic case” made by many Leave supporters during the 2016 Brexit referendum He said he understood the desire for more “control” from those who wanted the UK to quit the EU, despite his own backing for the Remain campaign.

“During the Brexit referendum I argued for Remain. But I couldn’t disagree with the basic case that many leave voters made to me,” the Labour leader said in a speech on constitutional reform on Monday.

“And I know that in the Scottish referendum in 2014, many of those who voted Yes did so for similar reasons. The same frustration at a Westminster system that seems remote.

Starmer’s critics dismiss the strategy as nothing new, pointing out that it was part of their election manifesto in 1910, and in more modern times was a proposal at the 1967 Labour Party conference in the English seaside town of Scarborough.

They add that in the absence of a new reforms to Britain’s first-past-the-post voting system for national elections, a new upper house could also become dominated by one party and not be more fully representative of voting patterns.

Labour leader Sir Keir Starmer has not committed to all of the proposals but said they would be put to a consultation and tested for credibility. He said he was showing the direction his party wants to move in.

Sir Starmer, who fancies his chances at the next election in view of the scandals that have hit the tory party in the last year, was striking the note of a future prime minister in presenting an assurance to the British public that he would make Brexit work, and that trying to re-join the EU would not improve the economy, but create lasting delay and uncertainty in the business environment.

Among the 40 proposals in the report — which is called “A New Britain” — are plans to stop politicians from having second jobs and to cut down on foreign money in UK politics.

Labour also plans to transfer thousands of government jobs out of London; empower local authorities to raise their own revenues; set up regional innovations clusters; and create directly elected mayors in Scotland.

None of the proposed ideas will be introduced under a future Labour government, without a consultation and a testing process “with a view of how to implement them.”

“I’m very keen that all the recommendations in the report are carried out as quickly as possible,” he said, ideally within the first five years of any Labour administration.