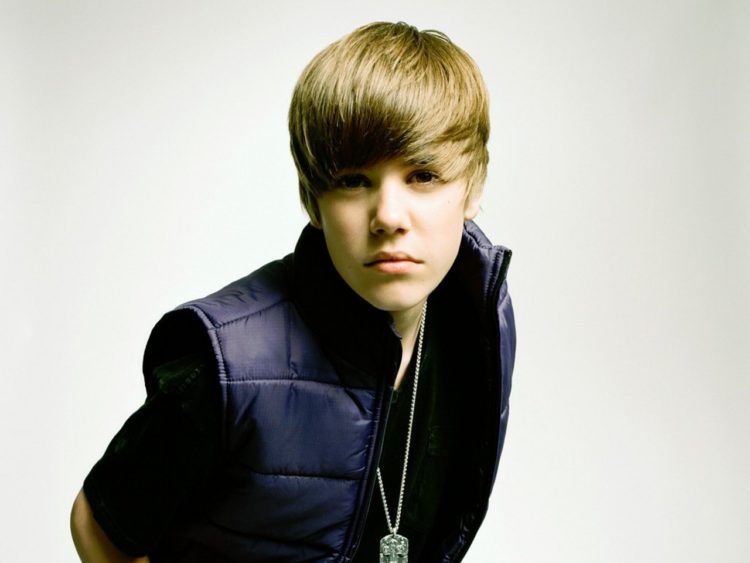 Justin Bieber told his pool of British fans in Birmingham to relax ”for like two seconds” and not to scream so much.

Expressing his appreciation for their love, he referred to their screaming as ”obnoxious” The Canadian-born music star went ahead to express frustration with the audience’s screaming, saying he felt he was not being heard. ‘‘I appreciate it, I appreciate all the love, it’s amazing, but can you please show it in a different way? Screaming is just so obnoxious, he said.

”Scream after the songs? Enjoy the songs, then scream. screaming is awesome, screaming is fun Then take a chill pill for a second and just listen to me speak. I don’t feel like I am being heard sometimes and it gets a little frustrating. He later added: ”I’ve been on tour a little while now and away from my family…that’s tough sometimes. But I adore you beautiful people who keep me company. Now scream’! Bieber is known to have criticised his fans in past times for the excess zeal  they often display at his shows.

The pop star particularly wants his fans to always listen to the detail in his songs and appreciate every detail, not just scream because he is performing. However, some of his fans  express so much zeal when Bieber is on stage. Bieber plans to get a house in London, an addition to the house he already has in L.A. The multi award winner has been in the UK  for nearly a week, as part of his ‘purpose’  tour.