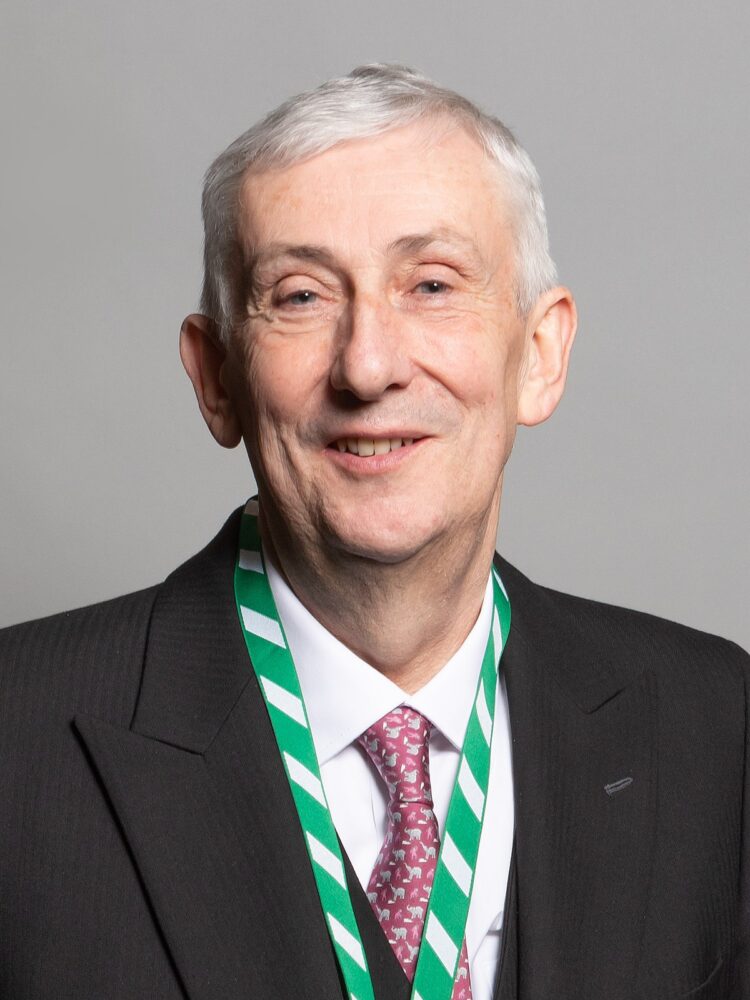 House Of Commons leader, Lindsay Hoyle,  has called for the tragic murder of David Amess to remove the nastiness from politics and lead to nicer politics led tributes to Sir David Amess stressing his death has united MPs in grief and determination to defend democracy.

Describing Amess as a popular politician across the House who loved his job,  Hoyle called for a change in politics to occur in memory of the murdered Mp.

Amess was murdered  in Leigh On Sea,  Essex , whilst conducting a  constituency surgery at Belfast Methodist Church.

According to reports, the knifeman was waiting among a group of people to see Sir David at the church and launched the attack shortly after the MP arrived.

Sir Lindsay said Amess was a friend  who brought warmth.

“David was a great friend to all of us,” he said, speaking on LBC Radio.

“Sir David brought warmth. He was a politician that loved his job, he got the best out of the job, that’s why he got so much out of constituents who loved him.

“He was popular all across the House.

For “He has done something that we would all love to do…he has united politicians and brought us together not just in grief but making sure that the democratic process survives.”

The Speaker emphasised: “My thoughts are with his wife Julia and family.

“It’s the darkest weekend I have had.”

Appealing for the killing to lead to a change in politics without the “hate and nastiness”, he added: “Today we can have a fresh start.

“Today we can have a legacy to Sir David where we have nice politics, a nicer Parliament, nicer politics across the world.

“We need to come together, think about the language we use.

“Let’s have political differences. I’m there to referee that but what we don’t need is the hate and the nastiness because if we are kinder to each other the public will be kinder, and the media of course has got a role to play in that.

“We have got to be united. Let’s leave a true legacy to Sir David Amess.”

Sir Lindsay, who carried out his constituency surgery following the attack on Sir David at such a meeting, stressed the importance to not “break the link” with constituents.

However, many MPs needed to be offered better protection.

“We need consistency across all police forces,” he explained.

“It’s best practice both for the police and ourselves, working more closely, working together.”

While Parliament was a “fortress”, guarded by heavily-armed police, he added that security also had to be extended for MPs and their staff “outside the gates of Westminster” and that is always going to be the “difficult part”.

Deputy Prime Minister Dominic Raab described Sir David as a “terrific man, just a great man…conviction politician, Mr Essex, Mr Southend who could speak to white van man but could also debate with a big hearted generosity of spirit, which meant he was not just well liked but also well respected across the House of Commons.

“There’s quite a lot we can learn from the way he conducted debate in the wider environment we are talking about. My heart goes out to all his family and friends.”