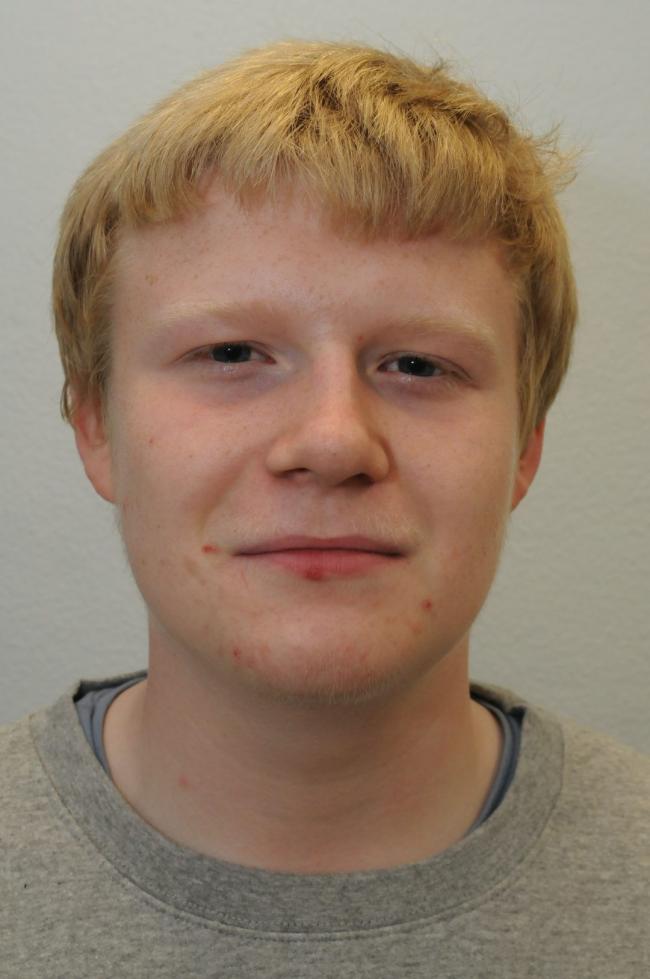 A 16-year-old  teenage boy who constructed a shrapnel-filled device which could have been made into a viable CO2 bomb has been detained for five years.

Foolish Kieran Cleary, of Holme Wood, went by the nick name ‘the White terrorist’ and  told pals he was going to “go on a rampage” and “kill many people” weeks after making the potential weapon, prosecutors said.

Leeds Crown Court also heard the  unruly teen warned fellow pupils around a year earlier that he was going to carry out a school shooting and he praised Adolf Hitler, telling friends: “Gas the Jews.”
The court heard how he searched for and watched videos about the English Defence League, attacks on Muslims, the Columbine High School massacre, and murder and mutilation.

A judge said Cleary told classmates: “I may as well bring a gun into school and do a school shooting.”
The teenager, who had access to the Dark Web, had been extensively researching bomb-making tactics online, and nearly created a weapon with a potential 30-metre blast radius capable of being used “to cause maximum harm and death to civilians”, prosecutors said.

The stunned court heard that his  internet searches reflected a desire to seek out “extreme right-wing material and anti-Muslim material”, the court was told. Cleary was convicted of making an explosive substance and three counts of possession of a document likely to be useful to a person committing or preparing an act of terrorism. Fortunately for him,  jurors cleared him of the more serious offence of making an explosive substance with intent.

Sentencing him on Friday to five years in custody, Judge Geoffrey Marson QC said: “By its verdict, the jury were satisfied that you intended to complete the bomb and create a viable explosive device.
“There was a great potential for harm, even if there was no intention to use it.”

The boy was also given a four-year licence period.  Prosecutors said that, with the addition of gunpowder and a fuse, the device could have been a credible threat.
Paul Greaney QC, prosecuting, said the defendant became interested in far-right ideology, using the internet to access videos and information about murder, torture and mutilation.

The young tear away  first came to the attention of police aged 13 and was referred to Prevent, the Government’s counter-terrorism strategy, in 2017.
In July 2018, Prevent received information that the boy had told fellow pupils he was going to go on a rampage, aiming to kill many people and then be shot by the police or kill himself, and this led to a search of his home in Bradford, where items were found including two carbon dioxide canisters joined together and an assortment of nails, tacks and panel pins. One of the canisters had been filled with nails.