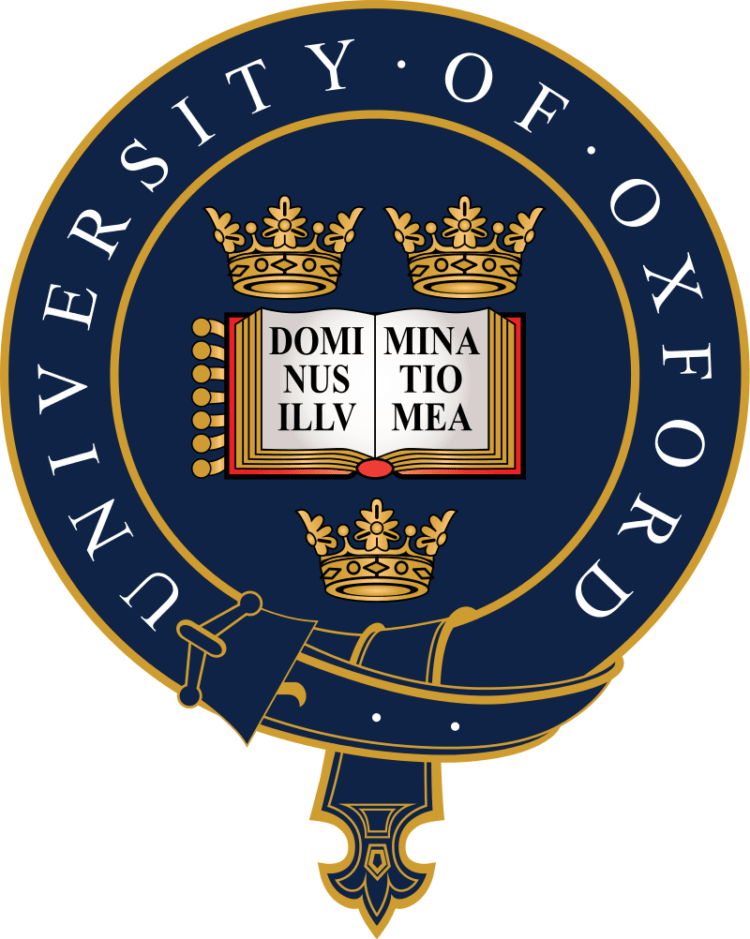 A High Court judge has dismissed a solicitor’s claim against Oxford University after a former disgruntled student launched a legal suit against the elite University. 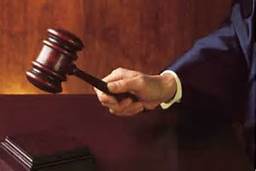 The judge ruled against Faiz Siddiqui, of Bayswater, west London, after deciding that the “delivery” of part of a history course in 1999-2000 was not “negligently inadequate”.

The complainant alleged that “negligently inadequate teaching” nearly 20 years ago had affected his degree grade and had a “marked deleterious effect” on his subsequent career.

Siddiqui studied modern history at Brasenose College and graduated in 2000. He argued that his failure to obtain a first-class degree prevented him from landing a job at a top US firm, or a high-flying career at the bar.

Siddiqui’s barrister, Roger Mallalieu argued that Siddiqui’s employment history after Oxford in legal and tax roles was ‘poor’ and he was now unemployed. He appears on the role as a non-practising solicitor”, he said.

Siddiqui claimed the level of teaching at Oxford University was not high enough and that he had suffered mental health difficulties after learning of his degree result. His claim is quite odd giving Oxford’s reputation as one of the best Universities in the UK. Quite possibly, the Universities top status comes from its bright students, and not it’s teaching.

However, the judge clearly did not agree with this litigant.

Judge Foskett disagreed with Siddiqui and said the evidence did not establish that the teaching was negligently inadequate. Foskett added that, although the claimant had suffered from intermittent bouts of severe depression over the years it could not be established that this was a result of one examination.

The judgment said that the ‘exceptionally’ well-argued case ‘could and should’ have been brought much earlier. ’I recognise that this will come as a great disappointment to the claimant given the investment and time and effort he has made to pursue it. It is recognised that claims based on educational negligence are notoriously difficult to bring to a successful conclusion and I am sure he will have been advised of this.’

The hearing was adjourned so that consequential matters can be considered such as an application for permission to appeal – which should be filed within 21 days.

“Whilst it cannot be said that some aspect of a person’s education – inadequately delivered – can never be the cause of that person’s failure to achieve some otherwise attainable objective, the hurdles in establishing a claim for compensation based upon that inadequate delivery are great and often insurmountable.

“In this case, I have not been satisfied that the delivery of one particular feature of the claimant’s undergraduate degree course was inadequate or, in any event, that it had the consequences claimed for it.”

“That said, in the present climate, some 17 years on from the material events in this case, when students are incurring substantial debts to pursue their university education, the quality of the education delivered will undoubtedly come under even greater scrutiny than it did in the past.

“There may be some rare cases where some claim for compensation for the inadequacy of the tuition provided may succeed, but it is hardly the ideal way of achieving redress.

“Litigation is costly, time and emotion-consuming and runs the significant risk of failure, particularly in this area where establishing a causative link between the quality of teaching and any alleged ‘injury’ is fraught with difficulty.

“There must be a better way of dealing with this kind of issue if it cannot be resolved by the individual concerned simply accepting what has happened and finding a positive way forward.”

The “Chancellor, Masters & Scholars of the University of Oxford” had disputed the claim and said it should be dismissed.

In his ruling, the judge explains how Mr Siddiqui, who was 39 at the time of the trial and obtained a 2:1 after studying at Brasenose College, had worked for a number of law firms after leaving university.

Mr Siddiqui said he would have gone on to become an international commercial lawyer if he had obtained a First.