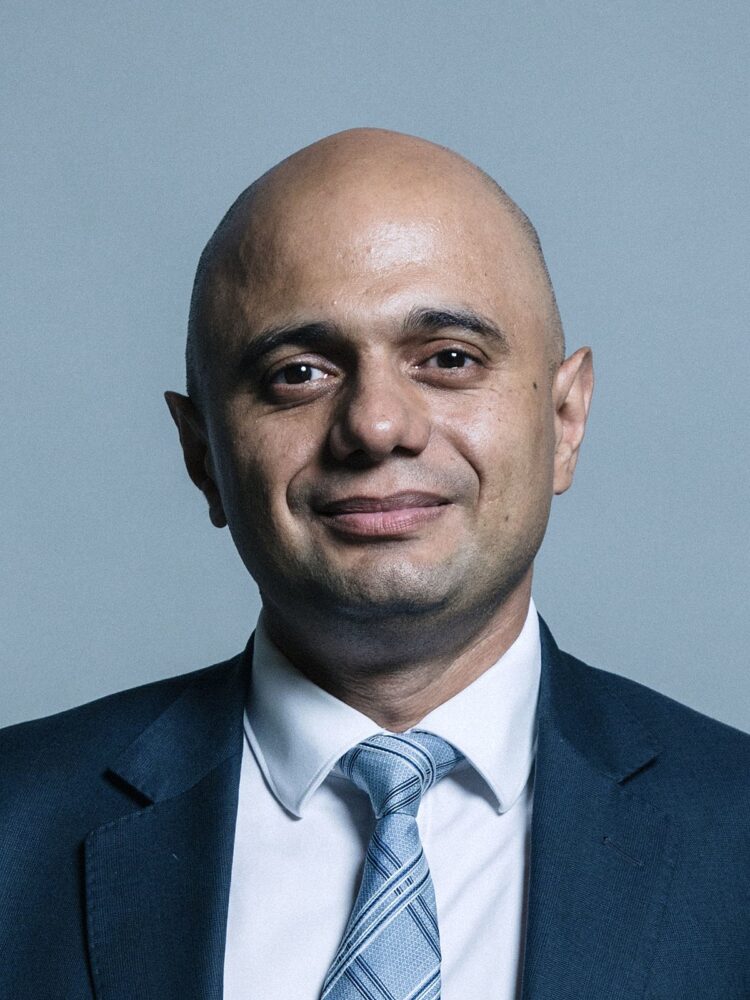 The Health Secretary has said he is “cautiously optimistic” that the Government can “substantially reduce” Covid restrictions next week.

Sajid Javid told MPs it was likely “we have already reached the peak of the case numbers of hospitalisations” as ministers prepare to review Plan B measures next Wednesday.

England has taking the least restrictions of the four nations of the Uk in the last month.

Speaking in the Commons, he added: “The action that this Government has taken in response to Omicron and the collective efforts of the British people have seen us become the most boosted country in Europe the most tested country in Europe, and (have) the most antivirals per head in Europe.
“I have always said that these restrictions should not stay in place a day longer than absolutely necessary.

“Due to these pharmaceutical defences and the likelihood that we have already reached the peak of the case numbers of hospitalisations, I am cautiously optimistic that we will be able to substantially reduce restrictions next week.”

Earlier, Professor Andrew Hayward, a member of the Scientific Advisory Group for Emergencies (Sage), said scientists hope the “direction of travel” for Covid-19 variants is that they become less severe

It comes as the Health Secretary announced  plans to set up academy-style hospitals to tackle post-pandemic waiting lists, it was claimed today.

Under the re-organisation, Sajid Javid will give more freedom to well-run hospitals that manage to treat patients quickly.

But he will come down hard on below-par NHS trusts in an attempt to deal with the ‘huge’ variation in performance across the health service.

He told Times Radio it “doesn’t do the virus any good” to increase in severity, though new variants may prove to be even more transmissible than Omicron.

Any new variant would need to “out-compete Omicron” through increased transmissibility or escape from immunity, and not through changes in severity, he continued.

“It doesn’t do the virus any good to become increasingly severe,” he said.

“In fact, it looks like the Omicron variant, by becoming more transmissible, that it’s also become less severe, and we would hope that’s the general direction of travel.”

He said that in future not everyone would need booster vaccines, adding: “I think the people that we might want to think about boosting the most are the same as flu really – people with chronic illness and elderly people – and we’ll probably move into a sort of more regular annual vaccination programme, or it may not even need to be that frequent.“We need to wait for the evidence on that.”

Prof Hayward agreed the “pandemic will end” and people will live with the virus continuing to transmit, “but causing much less disruption”.

He added: “It will tend to, I think, settle into a seasonal pattern – we may still get quite big winters of infection but not the sort of level where we can justify wholesale societal closedown.“So, I think it is genuinely an optimistic picture, but we’re still not quite there yet.”

The University College London (UCL) expert said there were “very encouraging signs” of cases plateauing or dropping in some places, but nobody was sure whether they will stabilise at a very high level or dip down.

The latest UK data shows 84,429 people were reported as positive for Covid on Monday, with the seven-day rolling average showing a 42% drop in cases in a week.

Meanwhile, hospital admissions remain fairly static, though they are falling in some parts of the country.