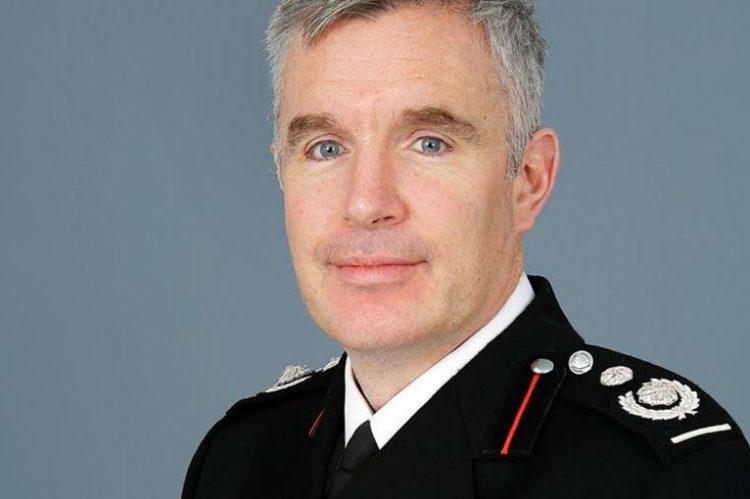 The senior firefighter who revoked the order for trapped Grenfell Tower residents to “stay put” in their flats and await rescue was today appointed as the new head of London Fire Brigade.

Andy Roe,  who is currently one of the brigade’s two deputy commissioners, will replace Dany Cotton, who was made to quit last Friday by Mayor Sadiq Khan after losing the support of Grenfell survivors.

Mr Roe has been considered a more suitable replacement after he  revoked the negligent “stay put” policy three minutes after taking command of the scene at 2.44am on June 14, 2017, having realised the integrity of the 24-storey tower had failed catastrophically and that the flats were unable to protect inhabitants.

He ordered firefighters to prioritise the safety of trapped residents over their own  and fulfil their “moral duty” to continue to search for survivors. His actions are said to have saved many lives. Survivors were rescued until 8am. He became deputy commissioner only last month, having been incident commander at the 2016 Croydon tram crash and at the 2017 London terror attacks.

Mr Khan said: “The Grenfell Tower Inquiry report made it clear there were institutional failures that meant, while firefighters performed with great courage and bravery, the overall response to the disaster was not good enough, and there are significant lessons for London Fire Brigade.

Mr Roe said: “We have some real challenges ahead, but I’ll be working tirelessly with the brigade, the Mayor and London’s communities to ensure we deliver on the recommendations of the Grenfell Tower Inquiry report.”

In his evidence to the Grenfell inquiry, Mr Roe recalled arriving at Grenfell to “screams of people at the windows trapped in the tower and their friends and relatives shouting up to them”.