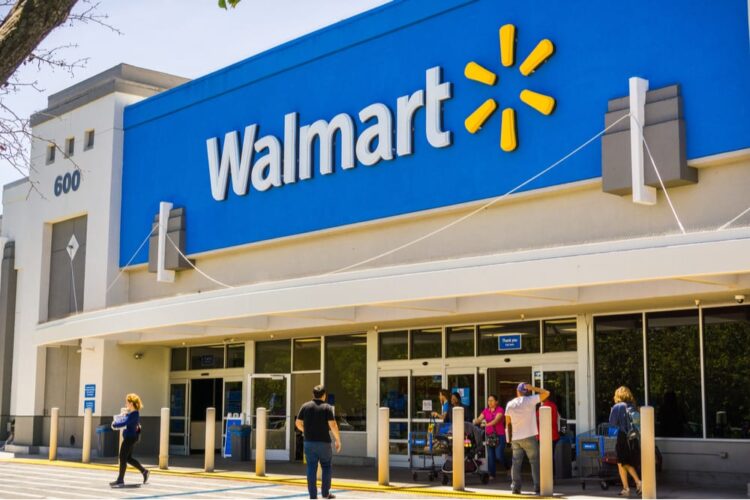 Fired U.S employees have been motivated by  the huge compensation  of $125 to an ex-Walmart employee with Down syndrome in a discrimination lawsuit which determined her dismissal violated the Americans with Disabilities Act.

Many employees in the U.S are fired for wrong reasons, but lack the will or funds to pursue a legal suit. Optimism in the face of despair is difficult for many disgruntled workers, it takes a change of perspective for wrongly dismissed employees to find courage to challenge their employees in the courts. The recent jackpot like compensation awarded to a Wisconsin woman has got a number of Americans pushing for either a case of wrongful dismissal personally experienced by them, or one experienced by somebody they have become aware of.

Marlo Spaeth, of Wisconsin, worked at a Walmart store in Manitowoc for about 16 years before she was fired in July 2015 for excessive absenteeism after she asked for her start and end times to return to normal following an adjustment to her longstanding work schedule.

An eight-person jury on Thursday determined that Walmart violated the Americans With Disabilities Act after it fired a sales associate with Down syndrome regarding changes to her work schedule.

After a four-day trial, a jury in the U.S. District Court for the Eastern District of Wisconsin found that the company had failed to accommodate Marlo Spaeth’s disability when she requested to have her  work schedule changed.

The adjustments meant Spaeth would have to work later and longer shifts, which she found difficult to adapt to, but rather than acting on her request Walmart instead fired her.

The store changed her hours in 2014 and made her work longer days, which caused health issues for Spaeth, according to the lawsuit that was filed by the US Equal Employment Opportunity Commission in 2017 on her behalf.

When Spaeth asked to adjust her schedule by 60 to 90 minutes to get back to her noon to 4pm shift, Walmart fired her and then later refused to rehire her, according to the lawsuit.

A lawsuit against Walmart was filed in 2017 and claimed the company violated the Americans with Disabilities Act in firing Spaeth, with evidence presented at the trial indicating she had consistently received positive performance evaluations.

A news release issued by the Equal Employment Opportunity Commission on Friday announced that the Green Bay-based jury returned a verdict in favour of Spaeth, awarding the former employee $150,000 in compensatory damages and $125 million in punitive damages.

In the news release, Gregory Gochanour, regional attorney of the EEOC’s Chicago District Office, said: ‘The jury here recognized, and apparently was quite offended, that Ms. Spaeth lost her job because of needless — and unlawful — inflexibility on the part of Walmart

A Walmart spokesperson Randy Hardgrove said that under federal law the damages awarded in the case would be reduced to the maximum amount allowed, which is $300,000.

The lawsuit asked the court to order Walmart to reinstate Spaeth with appropriate back pay and compensatory and punitive damage, as well as seeking a permanent injunction enjoining Walmart from failing to provide a reasonable accommodation for a disability and discharging an employee because of a disability.

The company has said that it does not tolerate discrimination of any kind and that it routinely accommodates thousands of employees every year.