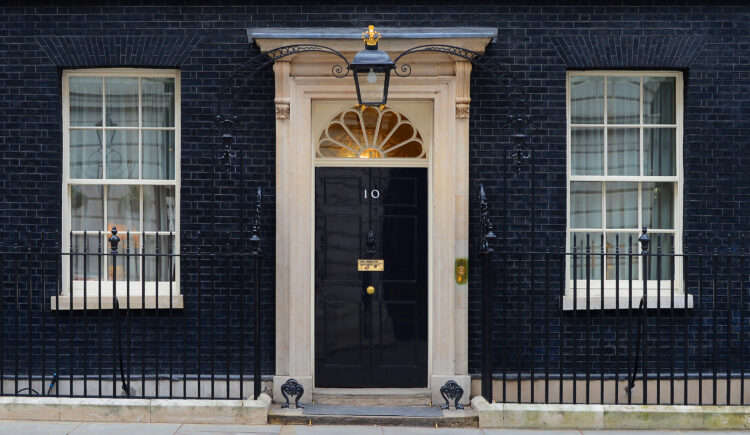 Downing Street is actively pursuing a new pilot scheme alongside 20 organizations in both the private and public sector,  which could allow people out of self-isolation to continue working every day they pass a lateral flow test.

Participants in the scheme include Network Rail, Transport for London (TfL), Heathrow Airport and Border Force, the government says, although TfL bosses have suggested that its inclusion in the pilot comes as news to them.

There was immediate uproar when it was first suggested that the principle of the scheme could exempt Boris Johnson and Rushi Sunak from isolating , following news that Health Secretary, Sajid Javid, had tested positive for Covid-19. The need for credibility demanded a sudden U turn that will see the prime minister self isolate for 10 days, like everyone else in that situation.

That  U turn came  when Downing Street had to retract its initial statement which said that Mr Johnson and Mr Sunak would be taking in a pilot scheme whereby they would be tested daily and so did not have to quarantine.

A spokesperson yesterday said: “The prime minister has been contacted by NHS Test and Trace to say he is a contact of someone with COVID,” a spokesperson said.

“He was at Chequers when contacted by Test and Trace and will remain there to isolate. He will not be taking part in the testing pilot.

“He will continue to conduct meetings with ministers remotely. The chancellor has also been contacted and will also isolate as required and will not be taking part in the pilot.”

Mr Sunak tweeted: “Whilst the test and trace pilot is fairly restrictive, allowing only essential government business, I recognize that even the sense that the rules aren’t the same for everyone is wrong.

“To that end I’ll be self isolating as normal and not taking part in the pilot.”

“The current Test and Trace rules on self-isolation have led to vital control room staff being unable to come to work, causing disruption on some Tube lines,” said a spokesman.

“The government has indicated that we could be part of a trial whereby daily tests would replace the need for self-isolation. We are still waiting for formal notification from them that we are part of this trial so that we can brief our trade unions and put this into effect.”

For those it does involve, the pilot running in conjunction with a general daily contact testing study, open to anyone identified as a close contact of a positive case.