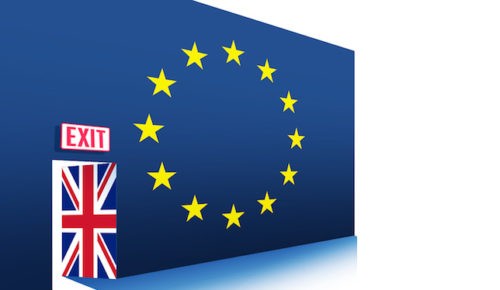 The European Parliament is drawing up plans to offer the UK a bespoke agreement to facilitate access to the single market. The news is a marked departure from Michel Barnier’s previously inflexible position.

Mr Barnier had repeatedly suggested the only option for Britain is a ‘Canada-style’ free trade agreement– arguing it is the only option left by Theresa May’s Brexit red lines.

However, europhile Guy Verhofstadt is reportedly working to offer Britain a bespoke “association agreement” in a marked shift from Mr Barnier’s strong-arm approach.

Speaking to Business Insider, a UK official who met with Mr Verhofstadt said the MEP was moving on from using agreements with other countries as a directly comparable framework and instead could offer the kind of bespoke deal Mrs May has argued she will negotiate.

They said: ”Mr Barnier has his famous staircase, but what they want to talk about is overall frameworks rather than focusing on countries.”

An association agreement could ease concerns for British businesses who want access to the EU – but could come at a price that hardline Brexiteers are unwilling to pay.

The EU currently has association agreements with countries including Ukraine – who have access to the single market and allowances for financial services.

It also allows close collaboration on security and defence policy, two areas Mrs May is keen to align with the EU.

However, the country may have to make some concessions to access the deal – including on the reach of the Courts of Justice of the European Union and on free movement – which could cause friction between parliamentary Brexiteers and the Prime Minister.
To progress with an association agreement, the EU requires the approval of both the leaders of EU member states and the European Parliament.

A source close to Verhofstadt said: “It is correct that Members are working on a resolution proposal for the framework of future relations with the UK likely to be debated and voted during the March plenary session.

“All the way through the EU is impressively joined-up, on message and consistent.

“But between Barnier and Verhofstadt is a chink of difference.”

It comes as Mrs May was warned Britain cannot become simply a “ruler-taker” after Brexit in a letter signed by 62 Tory MPs this week.