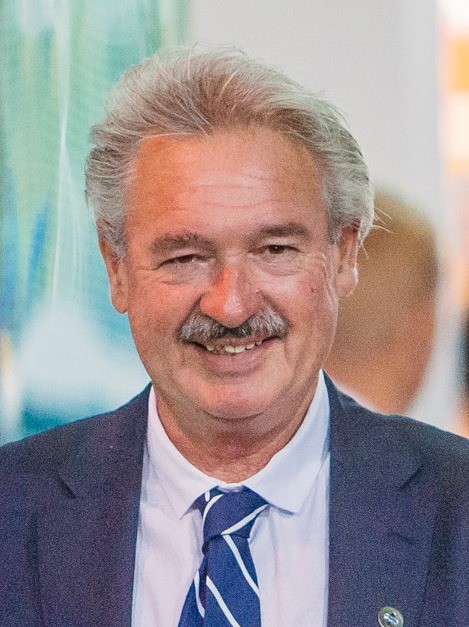 EU leaders have snubbed the Trump administration, after  Luxembourg cancelled a trip by  U.S Secretary of State , Mike Pompeo.

Foreign Minister, Jean Asselborn referred to president Trump as a criminal and a political pyromaniac, before  cancelling a trip to Europe at the last minute after European officials were publicly critical of Donald Trump’s role in last week’s storming of the Capitol.

The official reason for the cancellations to Brussels and Luxembourg, was provided by EU officials as being the need to coordinate with a transition team from the incoming Biden administration, not a past administration tarnished by the disgraceful act of an insurrection at Capitol Hall last weekend by a group of mobs.

Asselborn described the outgoing U.S president to RTL radio as a “political pyromaniac who must be brought before a court”. EU leaders were never fans of the Trump administration, after President expressed a dislike for The EU and embraced Brexit. Brexit divided the Uk, but suited Trump’s political leanings. He made his disapproval of the EU abundantly clear.

Joe Biden was vice president under Obama’s presidency, when the former U.S president expressed his disapproval of Brexit, saying Britain would be at the back of the queue if they left the EU.  Brexit was the people’s vote, and is here to stay, but EU officials are already looking to The U.S administration for friendship, turning their back sharply against Trump’s team.

Known for their spiteful streak against the Uk, the high bet is for  EU officials to exploit the differences between the Uk and The U.S, and try and use it to their advantage.

Downing Street  have a political mountain to climb if they are to retain their historical closeness, despite their two very opposing political views

EU leaders never liked Donald Trump, and are happy to see Joe Biden the new U.S president. They want nothing to do with the Trump administration who are on their way out. The insurrection in congress has unified opponents against president Trump, and EU chiefs are jumping on the bandwagon.

Trump was largely considered unfit for office, but was well aligned with Britain’s Brexit future. The political relationship between Trump was perfect for both world leaders, and the U.S president spoke well of the British prime minister. He even recommended Mr Johnson during the elections Johnson won.

The new political landscape will lead to unknown directions, and will provide a tough test for how  Britain, The EU, and America interrelate in the months and years ahead.