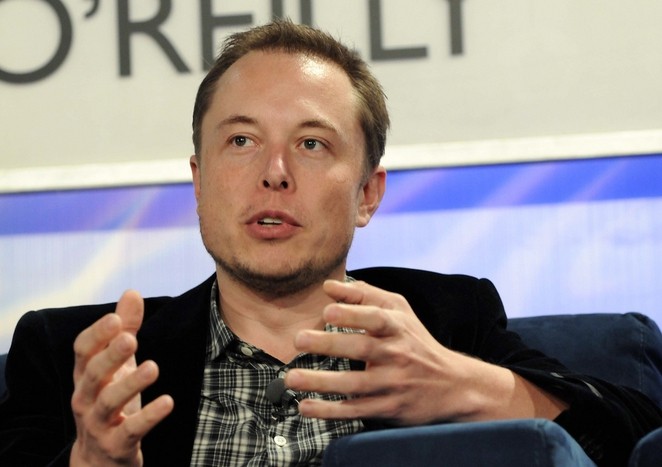 Elon Musk has offered  a whopping $100 million to whoever can develop the ‘best’ technology to capture CO2 emissions.

Musk, who is currently the world’s second richest man, after displacing Amazon boss Jeff Bezos, tweeted, ‘Am donating $100M towards a prize for best carbon capture technology,’ followed shortly after with ‘Details next week’.

The Tesla CEO whose expressed goal is to save humanity has now thrown up one of the richest ever prize to the global public, to meet the aim of making the world a safer place.

The prize is set to be awarded through an initiative run by the XPrize Foundation, according to Tech Crunch, a charity that runs open-entry competitions to promote technological innovations. While $100m might be small change to the billionaire, it’s definitely a clear incentive for anyone interested in developing climate solutions to get cracking.

Carbon capture technology is expected to play a crucial role in future plans to reduce our impact on the environment,  lowering emissions by themselves is not likely to be enough to achieve the net-zero emissions targets set out by the Paris Climate Agreement.

The tech pretty much does what it says on the tin, by literally taking Co2 emissions produced by industry, transport and elsewhere out of the air at the source, and instead storing it to ensure the damaging byproducts don’t end up in our atmosphere.

The problem is, at the moment, no one has got very far with successfully developing the technology.

Now, Musk is throwing his weight, and his cash, behind carbon capture in an attempt that he hopes will see the technology gain some much needed momentum in the coming years.

Earlier this month, Musk asked his Twitter followers for ideas on how best to spend his wealth for humanity’s common good, saying ‘critical feedback is always super appreciated, as well as ways to donate money that really make a difference (way harder than it seems).’ This new prize seems like a good place to start.