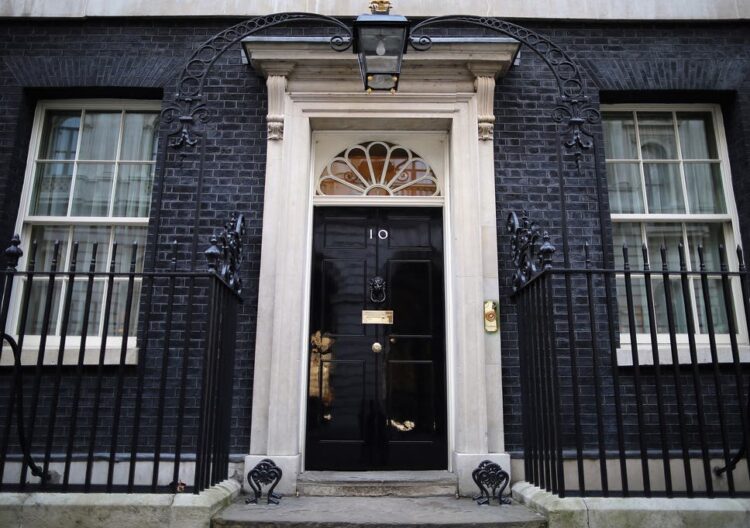 Press briefings originally scheduled to take place on a daily basis and scheduled to run in the evening, just prior to the news have now been scrapped.

The press briefings, intended to ensure scrutiny and public health messages  communicated by Downing Street was thought to be necessary  during the pandemic, especially as plenty of resources were put into laying the groundwork for the briefings to begin.

An estimated £2 million was spent on developing the media suite in Downing Street and making it fit for purpose. It was followed by a lengthy hiring process  also undertaken to find the ideal candidate to lead the briefings, eventually saw ex-journalist Allegra Stratton pick up the £100,000 per annum role.

Stratton  is very experienced in the media. She worked  for The Guardian as a political correspondent until joining the BBC in 2012, before becoming the political editor of BBC Two’s Newsnight from 2012 to 2015. She was later  since employed as Communications Director for chancellor Rishi Sunak with whom she has close ties. Her professional elevation to leader of Downing Street press briefings was the highest of her accomplished  career as a journalist.

Stratton told journalists: ”We are looking closely at the best communication for the period we now find ourselves in. We have a new strain of coronavirus that’s 50 per cent more infectious. 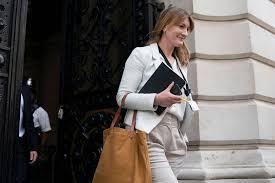 The Prime Minister’s taken the steps he’s taken in the last few days, and we are considering the best way to support this and to get across public health messaging.”

Speaking to the Daily Mail, an unnamed government source said: “There was a view that it would seem we were trying to glamorise or put a showbiz spin on a very serious story, which is Covid.”

There was a view that it would seem we were trying to glamorise or put a showbiz spin on a very serious story, which is Covid,’ one senior Government source said last night.

Another insider suggested an ulterior motive: ‘It is likely that Allegra would be very good; she would become a household name and face very quickly, and that might put certain ministers’ noses out of joint.’

Those reasons are not good enough to explain scrapping a plan that has had a lot of money invested in its preparation for proper functioning.