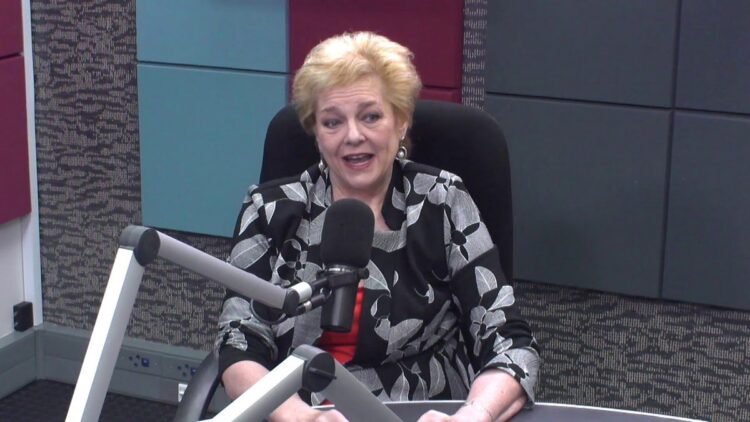 The doctor who discovered the new Omicron Covid-19 variant has said the UK is panicking unnecessarily, while South Africa’s health minister said travel restrictions on his country are “uncalled for”.

Dr Angelique Coetzee, chair of the South African Medical Association, told the programme she first encountered the variant in a man in his early 30s who was presented with tiredness and a mild headache, but none of the usual coronavirus symptoms.

She said: “What we are seeing clinically in South Africa, and remember I’m at the epicentre – that’s where I’m practising – it’s extremely mild. For us, that’s mild cases.” Part of it may be because the majority of those who are positive are young people

When asked if the UK was “panicking unnecessarily”, she said: “I think you already have it there in your country and you’re not knowing it, and I would say, yes, at this stage I would say definitely.

“Two weeks from now maybe we will say something different.”

South Africa was the first country to detect the new Omicron variant of Covid-19.

South Africa and some other African nations have been added to UK red lists for international travel.

Dr Phaahla said he has heard from medical professionals in his country that young unvaccinated people have been admitted to hospital with the variant form of Covid-19.

He said he has heard anecdotally that cases of the new variant have been “mild” and mostly in the young, for whom vaccination rates are relatively low in South Africa.

He said “we’ve been here before”, adding: “We’ve seen in practice that it doesn’t work.

“The US did that in the beginning of Covid-19 … and many other countries followed … but in the end throughout the various waves of Covid-19 we’ve come to terms with the fact that even by the time we were informed by the scientists of this variant, it was gone, it was already everywhere.”

He said “we’ve learned over these last 20 months how to live with the virus” and outlined a number of measures such as masks and regular testing, including for flights, which he said are recognised worldwide and “are working”.

He added: “Otherwise you just a create false sense of safety amongst your people when it is not safe.”

Dr Phaahla said: “When he [President Ramaphosa] reported to us about that discussion he did indicate that he expressed our view that we believe this is uncalled for … it’s a futile exercise in a way. Very much a false sense of security which is not going to help.”

He said he has heard from GPs that the “majority of the people they’ve been seeing are mild”, but stressed it is “not proper research”.

In repsonse to questions  about how unwell people are who have the new strain, Dr Phaahla said: “It is still too early at this stage.

“Some of what I’ve read from some of our clinicians has been that thus far they have not witnessed severe illness. Part of it may be because the majority of those who are positive are young people.”

He added at this stage they do not know what proportion of the younger people who have Omicron are ending up in hospital.