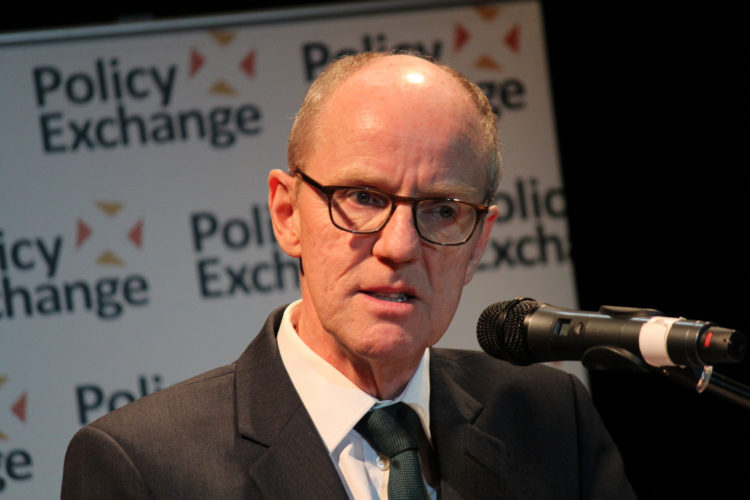 The Department Of Education has announced an £80million investment to boost music hubs in the Uk. In addition to this investment, charities that help young people learn about different styles of music are also set to receive a further £1 million next year to support the next generation of musicians.

The Department says the funding will offer pupils with more opportunities to put their film making skills to the test, explore museums or take to the stage, as a series of other cultural education programmes receive an additional £4 million funding boost next year.

Engaging students, particularly primary school students, is considered to be a good way of creating memorable and enjoyable lessons. The most important thing about teaching music is its wider benefits in the sense of how its creativity and imagination influence the core subjects. Using a Promethean ActivPanel as a focal point within the classroom.

Research in primary and secondary schools show that  music teachers are known to use songs and melodies  to help the children remember important information or difficult topics. Music as a tool of learning is acknowledged  by experts as a useful benefit to children.

How the huge funding will be used  to inspire pupils will be left to  the discretion of schools, but The Eye Of Media.Com will kehep a close eye on how various schools use the funding to improve pupil’s motivation and academic output as a whole.

The Member of Parliament (MP) for Bognor Regis and Littlehampton since 1997, who  was reappointed as Minister of State for Schools after the 2015 general election by Prime Minister David Cameron, after holding the same post between May 2010 and September 2012.

Gibbs has long been an advocate of a rigorous education system, once praising his childhood secondary school, Maidstone Grammar School , as being the ”best” due to its rigour even every subject including music. Music has also been used as a mechanism for inspiring and motivating young people to learn by engaging them in useful and relevant concepts associated with music.

Using music during school trips to motivate pupils whilst developing them academically is a proven way of achieving desired outcomes when applied properly.

School Standards Minister Nick Gibb said:
Music, arts and culture play an essential role in enriching pupils’ education, and we want to give as many young people as possible the opportunity to learn an instrument or perform in a choir or a band.

Our continued investment will play an important role in helping young people widen their horizons and access all the opportunities that learning a musical instrument can provide – whether that be playing for pleasure or performing.

Music education hubs, which are organisations that give pupils access to instruments and support whole classes to play together, have transformed the teaching of music in schools through subsidised instrument lessons and ensembles. These hubs have been supported by £300million between 2016 and 2020, which forms part of an overall investment of £500million in the arts during that period, making it the second highest funded element of the curriculum behind PE. Hannah Fouracre, Director Music Education, Arts Council England said:

We’re delighted that this funding from the Department for Education has been confirmed. These programmes support a creative, diverse and inclusive music education for children and young people across England

The first thing about engaging students, particularly primary school students, is creating memorable and enjoyable lessons. Teaching music can be a difficult task, and it’s important to find new and exciting ways to inspire the children to think about music on a wider scale and incorporate creativity and imagination into the core subjects. Using a Promethean ActivPanel as a focal point within the classroom, I regularly create songs and melodies with the help of my class to aid the children in remembering important information or difficult topics