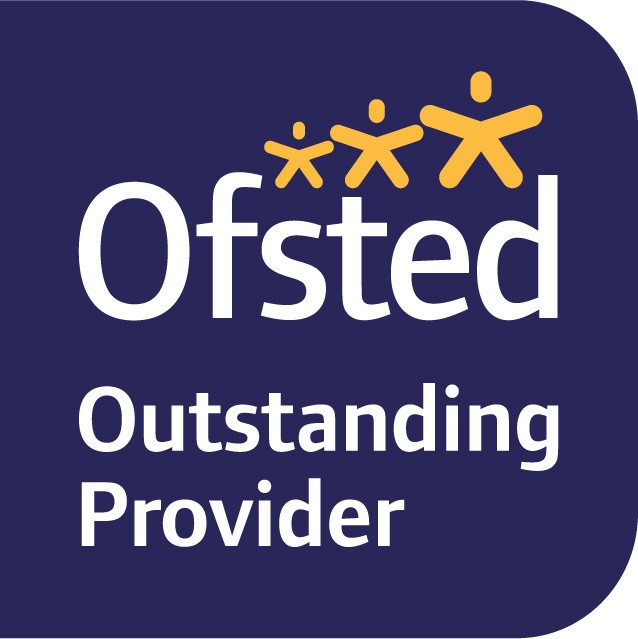 A critical report condemning a free school for the out of control behaviour of its students has been released by Ofsted.

The report criticises the school for failing to address the spiralling bad behaviour of pupils in the primary school. It refers to excessive use of restraint, growing violence, and serious behaviour problems at the special needs primary school in Darlington. Leaders at Marchbank Free School have been criticised  for being  “unable to account” for what “significant amounts” of funding to support  the disadvantaged children who continue to grow out of hand.

The report comes on the same day the an official research revealed a majority of teachers in the Uk do not wish to receive training to manage difficult pupils, but rather consider expulsion as a necessary option for the overall good of pupils education.

Rated ‘inadequate’ and placed in special measures following its July inspection published today, the school is for tearaway kids with social, emotional and mental health needs which opened in 2013 and is part of the Education Village Academy Trust. The school has a lot of explaining to do, but most importantly have shown they cannot handle this problem children.

The Marchbank report warned of a “high volume of accidents and violence to pupils and staff”, caused by a “high incidence of serious behavioural incidents”. Amid the disturbing complaints, the British government plan to build thousands of more places for such children in the Uk, but will need a tough disciplinary mechanism to effectively manage them. Teachers have been clear that they don’t want to have to put up with badly behaved pupils because of the lasting stress it causes them. It means the government will need to intervene more and come up with ideas to address the problem.

The report reveals that violence and assault increased by 300 per cent at the school, and a temporary decline was accompanied by  further serious acts of violence, leading to the conclusion that they have “steadily risen” again.
The Ofsted report also warns that the use of restraint by staff is “extensive and sometimes excessive”. Before May 2019, staff who did not have relevant experience or training “regularly restrained pupils” – a practice described by inspectors as “of little help to some pupils”.

Ofsted inspectors said the safety of both pupils and staff is “at risk” and pupils “do not feel safe at school”, partly because of frequent “shouting, screaming, arguing and damage”.
The report noted that recorded rates of “serious behavioural incidents, restraints and exclusions” over the last year have “increased significantly”, and that despite a “high volume” of accidents and injuries being recorded there was no evidence of a “consistent” follow-up of first aid or medical treatment for injured staff or pupils.

Teaching is of “variable quality” and pupils struggle to concentrate due to frequent changes of teachers and disruption caused by bad behaviour, while additional support and interventions for disadvantaged pupils with gaps in their learning “are not taking place”.

The report claims pupils have made  good progress in reading and mathematics, and in upper key stage 2, but not specify what it means by ”good progress”, given its relative description.

In 2017, a report from think tank Policy Exchange said  persistent disruption was one of the main reasons teachers  leave the teaching  profession, with over 65% of teachers citing bad behaviour had caused them to consider quitting. Prime minister Boris Johnson has also pledged to give schools the “powers they need to deal with bad behaviour”.

All 45 pupils of the school have  either an education health and care plan or are in the process of being assessed for one. The problem is a disaster and calls for help.

Inspectors also noted that a “significant” turnover in leadership and experienced staff – including the departure of the principal and founder – in the last year has “overwhelmed and destabilised” the school. Last year the school had three different principals, one of which was an interim.

Teachers and parents will be waiting to see how the huge funding the government plans to invest to significantly address discipline will be spent to achieve results. The Eye Of Media.Com has campaigned for tough measures from the British government to get a grip on indiscipline in Uk schools for the sake of the well being of teachers, and to make Britain the most inspiring country for children to obtain a solid education.

Despite the serious concern of indiscipline, academic standards in many primary and secondary schools are rising, but a disciplined environment is required to maximise the atmosphere in which children can learn. Exam  question standards in this years G.C.S.E and A levels were one of the toughest ever, forcing examiners to modify the grade boundaries to reflect the rise in standards.

Marking standards are expect to return to their former levels next year, now that pupils and schools know the rise in expectations that come with the current standards.