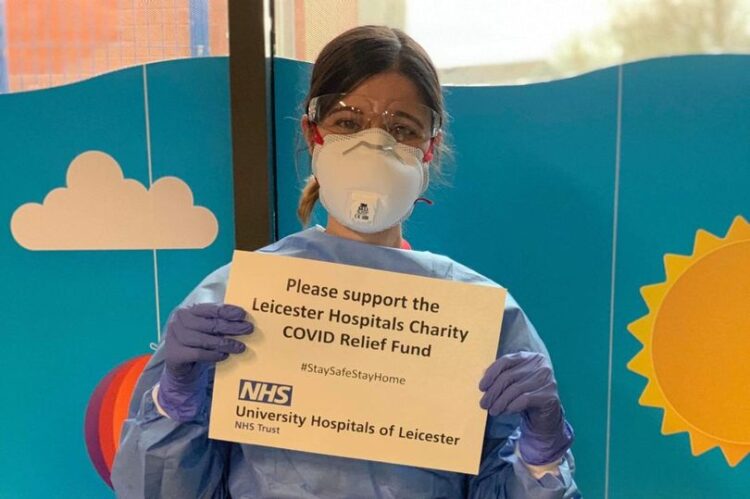 Individuals  who test positive for coronavirus or show symptoms in the UK are now required to self-isolate for 10 days.

The change, announced by the UK’s four chief medical officers, comes as ministers try to avoid a resurgence of the virus.

Before this period, those showing key symptoms – a new continuous cough, a temperature or loss of taste or smell – have had to self-isolate for at least a week.

Speaking on BBC Breakfast before the announcement, Health Secretary Matt Hancock said the government wanted to “take a precautionary approach” and “protect people from that wave reaching our shores”.

There have also been concerns about several local outbreaks across the UK, including in Oldham, Wrexham and Staffordshire.

Meanwhile, the government is also expected on Thursday to review the restrictions in Leicester again, a month after the city was put into extended lockdown following a spike in cases.

Research shows a person can be infectious two days before symptoms develop and carry on being infectious during the period they have symptoms. For most, that lasts no more than seven days.

Evidence  also suggests that people continue to shed the virus after symptoms end , although there is insufficient evidence to support the degree to which this represents a risk of passing on the infection.

Prof Peter Openshaw, who is part of a body advising the government on respiratory viruses, told the BBC’s Today programme that most transmission takes place “at the time of symptoms developing, possibly for two days before”.

However, he said 10 days would be a “safer margin” because there have been “rare cases” in which people have been able to pass the virus on for up to nine days.

“We don’t really know that there’s very much transmission actually going on in those last couple of days, but I think in terms of trying to generally put pressure on the virus now… I can absolutely understand why the government might wish to introduce these changes,” he said.

Those returning to the UK from certain countries are also being asked to quarantine for 14 days – a move that has sparked complaints from travel firms.

Ministers are also looking for a way to reduce the current 14-day quarantine period for arrivals to the UK, meaning that quarantine and self-isolation time periods could be standardised at 10 days.

He did, however, say that new countries could be added to the quarantine list in the coming days.

On Wednesday evening the government held a meeting to discuss which other countries would be joining the list of those not exempt from the quarantine rule, after a spike in cases saw Spain added over the weekend.

A senior government source told the BBC that Luxembourg was likely to be added this week but that – for the moment – the numbers in Belgium would continue to be monitored.