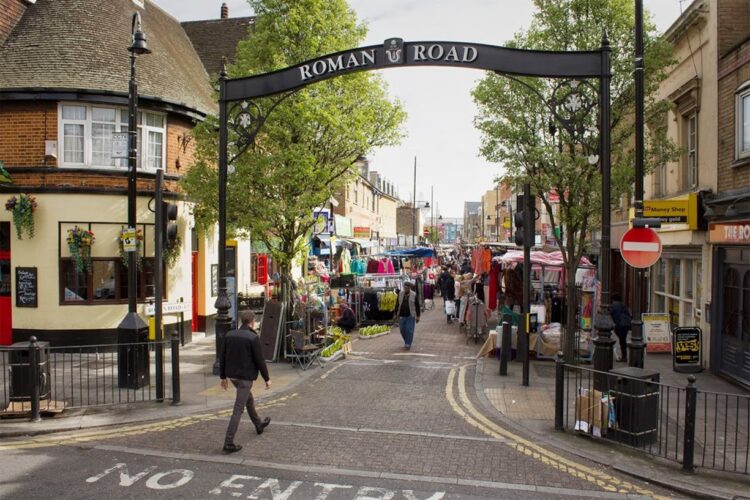 The coronavirus growth rate is slowing in the UK , with  infections starting to level off in some areas, a government scientist has said.

Infections are are reportedly falling in some NHS regions, revealing is a “sign of plateauing” in cases and hospital admissions.

Prime Minister Boris Johnson also said the national lockdown measures were “starting to show signs of some effect”, but it was early days and urged people to abide by the rules.

People in England are under stay at home  orders , and permitted to go out for limited reasons, such as for food shopping, exercise, or work if they cannot do so from home. The government and scientists were recently in discussions on whether to intensify lockdown restrictions due to rising infection rates.

Prof Ferguson, an epidemiologist at Imperial College London whose modelling led to the first lockdown in March, told BBC Radio 4’s Today programme it was “much too early” to say when the number of cases would come down.

But he said: “It looks like in London in particular and a couple of other regions in the South East and East of England, hospital admissions may even have plateaued.

“It has to be said this is not seen everywhere – both case numbers and hospital admissions are going up in many other areas, but overall at a national level we are seeing the rate of growth slow.”

The news of a drop in infections provides a glimmer of hope to members of the public alarmed about the virus and  frustrated about the prospect of the lockdown being indefinite. If infection continue to slow down, the lockdown will be expected to end after February 15, as initially stated by Boris Johnson.

Mr Hancock has suggested that the lockdown could last much longer than the originally announced date of February 15, if infections and deaths did not slow down and continued to rise. The drop suggests more compliance as a result of both stay at home campaigns, and the generally empty streets of Britain.