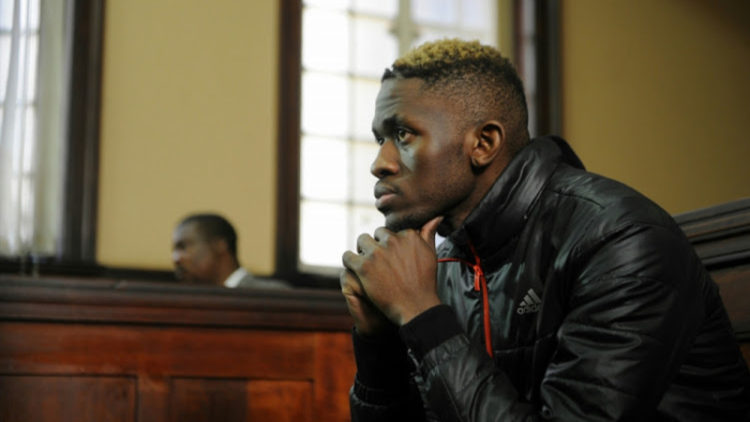 Convicted murderer Sandile Mantsoe and his lawyer claim the sentence against Mantsoe was harsh.

Mantsoe was sentenced to a cumulative 32 years in prison for murdering his ex-girlfriend, Karabo Mokoena. The judge who handed him the verdict described him as the devil

His lawyers had originally told reporters at the South Gauteng High Court in Johannesburg that Acting Judge Peet Johnson had imposed a harsh sentence on Mantsoe.

“The sentence itself was harsh. We expected at least 15 years, that is the prescribed minimum. But I think the judge here went overboard. There was absolutely no reason for him to do that,” he said at the time.

Mantsoe was sentenced to 30 years for the murder, five years for assault and four years for the attempt to defeat or obstruct the course of justice. The total sentence comes to 32 years

Part of the sentences for the assault and attempt to defeat the course of justice will run concurrently with the murder sentence. It is strange when a murderer claims he should have received a lighter sentence than what was given. Mantsoe and his lawyer said the judge was excessive in selecting the higher end of the sentencing spectrum when he could have given 15 years. The claim is ridiculous, coming from someone who callously killed his girlfriend.

“For you, it cannot be business as usual anymore. The court must remind you that a person’s life is not cheap,” Johnson said.

Johnson said Mokoena’s memory would live on and the community should know she did not die in vain. He also added that nothing that Mokoena could have done warranted the abuse she suffered.

Mokoena’s charred remains were found by a passer-by in Lyndhurst, Johannesburg, in April 2017