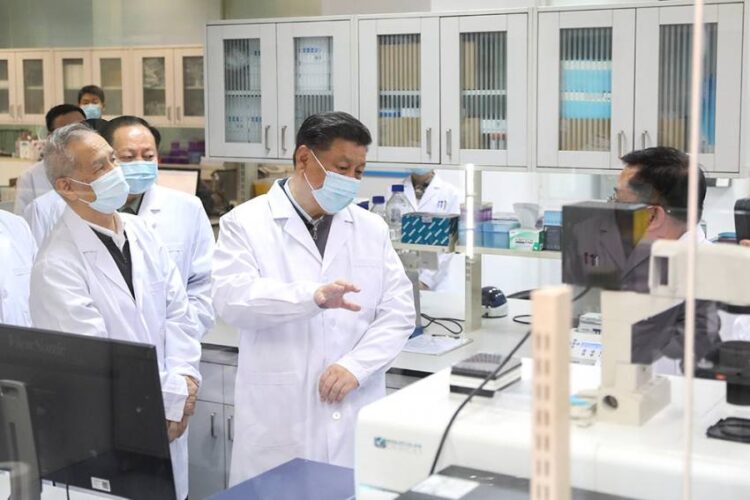 China has closed its boarders to foreign travellers, after reporting no further coronavirus deaths on Tuesday, the first time since it started publishing daily figures in January.

The National Health Commission said it had 32 confirmed cases, down from 39 on Monday.
The Chinese government says more than 3,331 people have died and 81,740 have been confirmed infected. All of the confirmed cases on Tuesday had arrived from overseas. The Credibility of the Chinese government has always been in question when it comes to reporting factual reports, especially one involving its image or reputation

International flights have been reduced with both Chinese and foreign airlines only allowed to operate one international flight a week, with no more than 75% capacity. Some are already questioning why the British government is not banning a lot more flights or limiting the number and capacity allowed into the Uk.

Zoom has been banned from government business in Taiwan in the latest setback for the hugely popular video-calling app. Some Zoom traffic was “mistakenly” routed through China, which does not recognise Taiwan’s independence. Taiwan’s government said public bodies should not use products with security concerns “such as Zoom”.