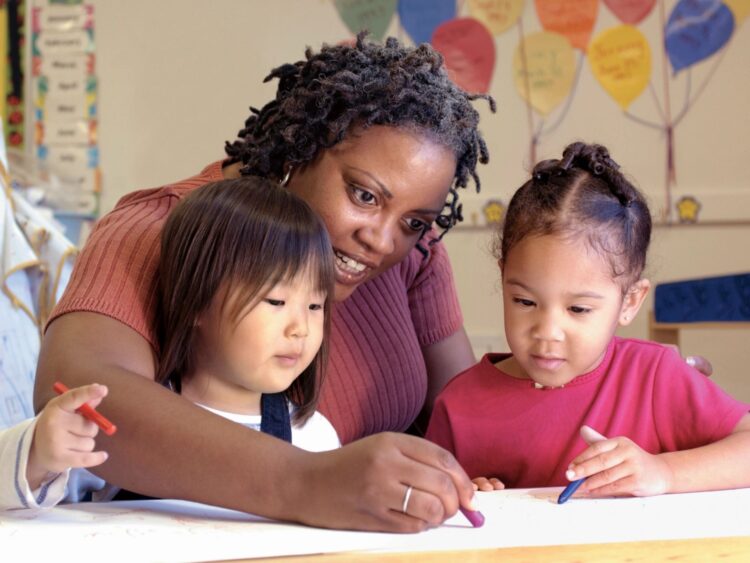 Childcare has been redefined to exclude relatives caring for children in new coronavirus laws following the Dominic Cummings row which caused a lot of Fury in Westminster and among members of the public.

Since the row involving the Prime Minister’s chief adviser who drove from London to County Durham with his wife and son on 27 March, when lockdown restrictions made it illegal to be outside “without reasonable excuse”.

Mr Cummings admitted that he and his family had stayed at a cottage on his parents’ farm and that relatives had offered to look after his four-year-old son after the couple developed coronavirus symptoms.

At the time, the Health Protection Regulations made it legal to leave home in order “to access critical public services, including childcare” and police found Mr Cummings had not broken the law with the initial journey.

Childcare was not defined in the legislation at the time, but the meaning of the word has been narrowed under changes that came into force on Monday.

That law states that it cannot include care provided by relatives, adding: “Relative, in relation to a child, means a grandparent, aunt, uncle, brother or sister, whether of the full blood or half blood or by marriage or civil partnership.”

The change means that childcare would no longer be a legal exemption for Mr Cummings’ journey to Durham, but the new law cannot be applied retrospectively.”

Boris Johnson has defended his adviser, saying he acted reasonably and with integrity. The Prime Minister’s support for his adviser has angered critics more, but some leverage in the regulations which permitted childcare and looking after the vulnerable have been raised in his defence. That has now been changed.