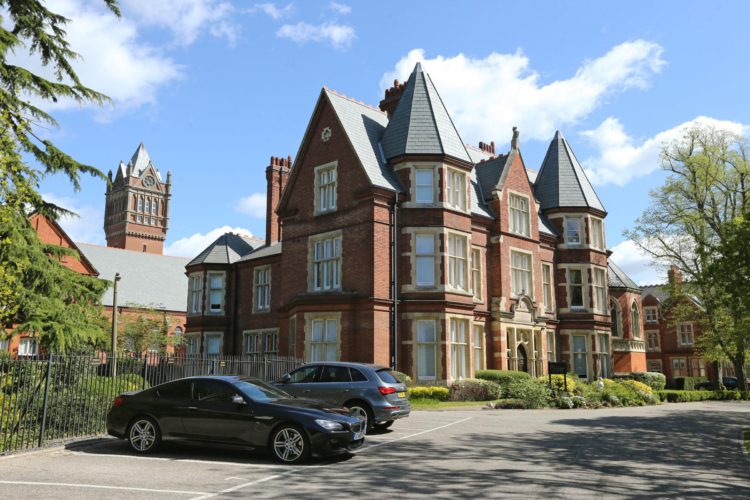 Police have released CCTV of a man who fronted a £100k worth of jewellery raid last year.

The expensive jewellery and watches were stolen when the man broke into a family home on a luxury housing estate in Regents Drive in Repton Park, Woodford Green on December 21 last year.
The family were on holiday when they burglary took place, but were shocked to come back and find their high valuables gone. Robberies of the scale are usually an inside job, or arranged by someone who knows the rich owners. are offering £5,000 to anyone who can help get their things back.

However, it is more likely for anybody acquainted to the thieves to meddle in the illegal dealings of the stolen goods in order to earn a share of its proceeds, than to report it to police. The owners and police can only hope that a good samaritan who knows something about it and has no stake in any proceeds will contact them, but this may be a long shot.
DC Gavin Neville of Redbridge CID said: “The suspect broke into the property and broke into the safe.

“Many of the items stolen were of great sentimental value to the family and we are appealing for their safe return.

“We are keen to identify the man shown in the CCTV footage so we can speak to him about the incident.

“We would also urge anyone who witnessed the incident to contact us.”
The CCTV show someone getting out of a light coloured Volkswagen Lupo and break into the house just after 8.30pm that evening.
Police describe the man carrying a huge rucksack as white, in his 20s, with short brown hair, and wearing a grey jacket with brown elbow pads, light coloured trousers, and black shoes.