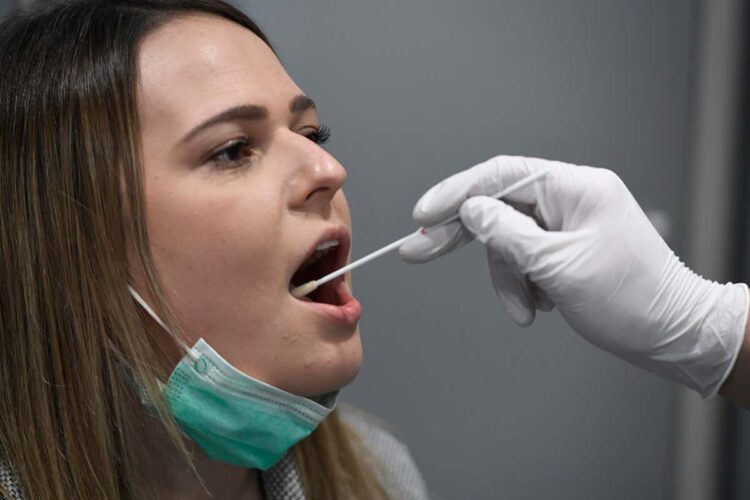 Sir David Norgrove, chairman of the UK Statistics Authority, said the way the Government presented the figures appeared to be aimed at showing “the largest possible number of tests, even at the expense of understanding”.

The  government’s testing figures, in which it counts in its headline figure the number of tests posted out to people as well as the number of those completed. It is also not clear from the government data how many of the tests carried out are repeat tests on the same person.

Norgrove said the government’s current statistics figures were misleading people during the daily No 10 briefing, as they often do not explain how the headline figure on the number of tests has been calculated.

He said the way the tests were presented at the televised press conference gives “an artificially low impression of the proportion of tests returning a positive diagnosis”.

Norgrove said it was also “hard to believe the statistics work to support the testing programme itself,” adding that they “still fall well short” of the statistics code of practice which Hancock has said he supported. He added:

It is not surprising that given their inadequacy that data on testing are so widely criticised and often mistrusted.

The criticism comes as The Eye Of Media.Com revealed yesterday, Monday, that contrary to the perceived view that the number of Covid-19 victims in Care Homes were understated to exclude several other deaths arising from the virus, it may  actually have overstated the number of deaths directly caused by the virus, because many of the deceased why not actually tested.