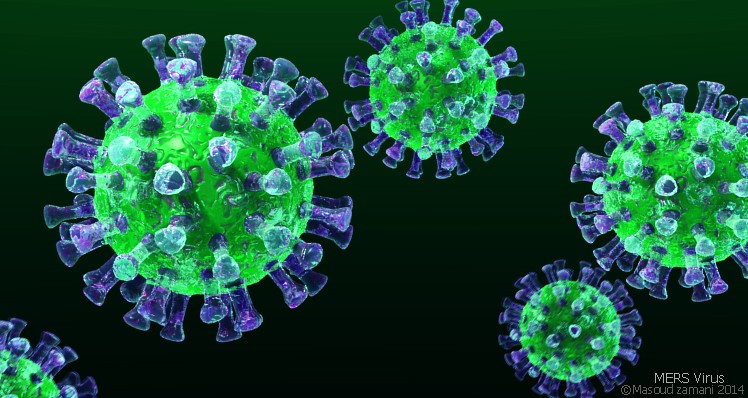 British  scientists are split on the government’s approach to rising Covid-19 infections in the Uk.  One group of scientists has  advised shielding  only the  over-65s and the vulnerable, instead of issuing nationwide restrictions. The other group favours tightening restrictions along the lines the government has announced.

The advice to the UK government and chief medical officers (CMOs) came in two open letters issued on Monday.

One letter signed by thirty-two scientists  warned that the government is heading down the wrong road and advised a reconsideration of its policy to suppress the virus. The scientists under this group advised adopting a targeted approach instead.

Prof Sunetra Gupta and Prof Carl Heneghan from Oxford University, Prof Karol Sikora from Buckingham and Sam Williams of the consultancy Economic Insight issued their warning, with 28 other signatories, to the prime minister, chancellor and the UK’s four CMOs.

Support for Chris Vallance and his cohorts, who  support greater restrictions, came from a letter signed by second group of scientists, headed by Trisha Greenhalgh at Oxford University and backed by 22 others.

“We strongly support your continuing efforts to suppress the virus across the entire population,” they say, in what will be seen as a rebuttal of Gupta and colleagues. Segmenting the population and shielding the elderly until herd immunity has developed will not work, they add.

The two stances underline a schism within the scientific community over how to tackle the second wave of coronavirus in the UK.

The  letter from the first group  led by Gupta-Heneghan-Sikora letter warns that  the imposition of lockdowns and restrictions, creates a scenario where the cure is worse than the disease.

“The existing policy path is inconsistent with the known risk-profile of Covid-19 and should be reconsidered. The unstated objective currently appears to be one of suppression of the virus, until such a time that a vaccine can be deployed. This objective is increasingly unfeasible,” they add.

Gupta and colleagues say we should think beyond coronavirus, taking account of the deaths that will occur from other causes because people are too anxious to go to their doctor or the NHS cannot treat them.

And we should think about the economic and social impact of lockdowns. “Blanket Covid policy interventions likely have large costs, because any adverse effects impact the entire population,” they say.

They say the focus on case numbers and the R number (showing the rate of infection) is wrong, and are subject to interpretation, with outcomes mattering, not case counts.

“The harm caused by uniform policies (that apply to all persons) will outweigh the benefits,” they write.

Those at risk should be told, so that they can make their own decision about their safety. “Give the public honest and objective information about the risks they face,” Williams said. Instead, the dangers for everyone had been talked up, making people with low risk factors more scared than they should be.