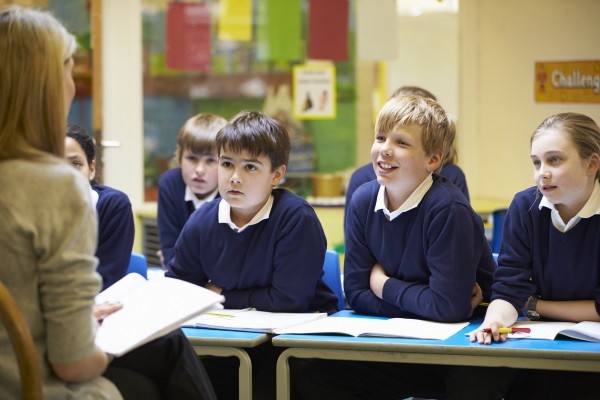 Pupils resident in children’s homes are less likely to attend the best schools, but more likely to end up in alternative provision and special schools than their peers, Ofsted research has found.

This was the finding of Ofsted, as it released research and analysis on the quality of education of those living in children’s homes.

The majority of children within the sample, 83 per cent, attended education provision eligible for inspection by Ofsted, while 2 per cent attended provision inspected by the Independent Schools Inspectorate (ISI). Six per cent were not in education, employment or training (NEET).

The education watchdog found that children living in children’s homes were 18 times more likely to be attending a pupil referral unit (PRU) than all pupils attending state-funded provision nationally.

The study also identified a “strong link” between children with social emotional mental health (SEMH) needs and those attending PRUs.

Ofsted said the study ”allows insight into the quality of education received by these children. This is achieved by examining the Ofsted judgements awarded to education providers. This highlights the extent to which the ‘School admission code’ has been successful in ensuring that all children looked after are in good or outstanding educational provision”

They found that Children in  home residents were less likely to attend top schools, although there were many who attended schools that were good.  The reasons  for the gap between children in home residents and children nationally were not given, but believed to be  linked to family academic background.

Most children residing in children’s homes come from dysfunctional backgrounds, and are less likely to attend the best schools in the UK which often require from the outset, a high level of commitment from parents or guardians of children.

Educational providers in the South West and West Midlands regions were generally more likely to receive an inadequate judgement than elsewhere, Ofsted found.

But the gulf is greatest for children attending further education and skills (FES) provision – with children in care homes 17 per cent less likely to attend a top provider.

Yvette Stanley, Ofsted’s national director for regulation and social care, said: “These are, of course, small numbers from a small sample. But it does raise the question: is enough being done to make sure that all of our most vulnerable children are getting a decent education alongside their care?”