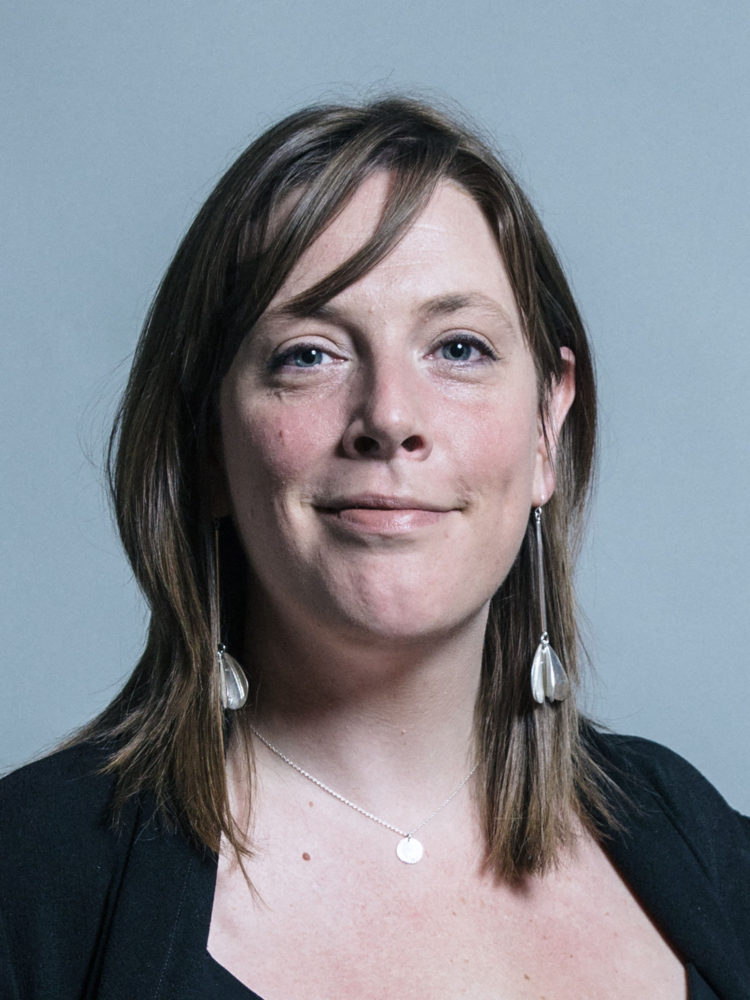 Serving prisoner, at HMP Birmingham, Rakeem Malik has been charged with four counts of threats to kill and two counts of malicious communication. The 52-year-old will appear at Birmingham Magistrates Court on 6 January 2020.

Plans to kill Rosie Cooper- a north-west Labour MP- were intercepted by police as soon as they were identified, but Malik allegedly joined others on the internet  to direct similar threats towards Jess Phillips. Intimidation of Mps have been highlighted as a big problem , one not taken lightly by the police. One malicious communication to an MP expressed the wish that they contracted the HIV virus. Heartless communications like these are illegal and criminal, and deserve the full weight of the law.

In May 2019,  23 year old  Jack Renshaw was captured after he brought a 19-inch Gladius knife to kill Rosie Cooper, a member of the parliament, west Lancashire. His plans were prevented  by whistle-blower Robbie Mullen who was at a meeting in a pub when the 23-year -old openly made his intentions  clear in July 2017.  Renshaw also admitted making plans to exact revenge on a female police officer Victoria Henderson who was investigating him for child sex offences. The 23-years-old Lancashire local was sentenced life imprisonment with a minimum term of 20 years to serve at the old Bailey on Friday.